What the Trans Pacific Partnership Has to Offer Your Business 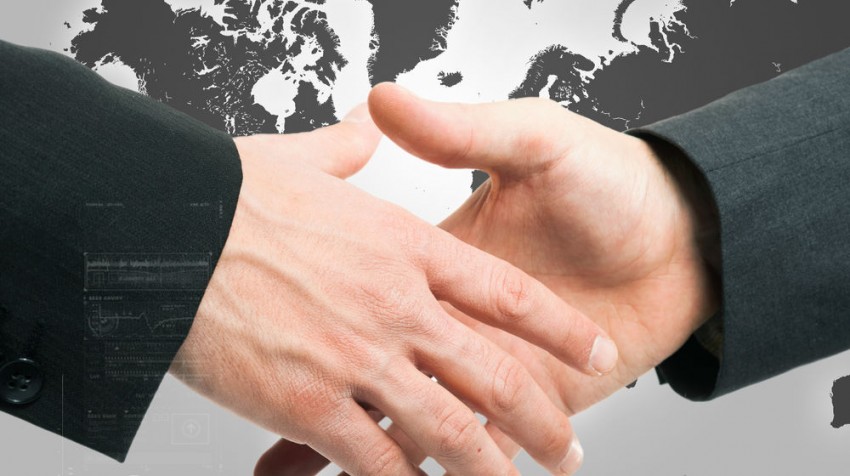 After years of tense negotiations and deliberation, the Trans Pacific Partnership (TPP) free trade deal was finally struck in October.

The historic trade agreement will boost trade for 12 member countries and cover 40 percent of the world’s economy.

For small businesses in these countries, the deal — pending approval by the individual  nations — will open up new areas of growth opportunities.

One of the most remarkable things about this deal is that, for the first time in any trade agreement, there is “a chapter specifically dedicated to helping small- and medium-sized businesses benefit from trade.”

The Trans Pacific Partnership trade deal will ease trade barriers caused by complex paperwork, red tape, weak logistics services, and even corruption to help businesses get their products faster to market. For small businesses, this could finally bring an end to long and inefficient procedural delays during export.

The agreement will further eliminate more than 18,000 taxes on Made in America exports to TPP countries to enable small businesses in the U.S. to reach more than 95 percent of global consumers.

The Trans Pacific Partnership is also the first of its kind to incorporate enforceable labor and environmental standards as well as a uniform tariff system.

By initiating these steps, the deal is intended to create a level playing field for small businesses assisting them in targeting a vast middle class population outside the U.S.

Despite promising to make business easier, the deal has drawn a fair share of criticism.

In May, several small tech companies signed an open letter expressing their fears about some of the aspects of the deal that could affect their business.

A leaked chapter of the final version of the agreement further raised concerns as it was revealed the agreement might also make online publishers vulnerable to criminal penalties and take downs.

But supporters say the trade deal could be worth billions for the member countries and help bolster local businesses. “The Trans-Pacific Partnership presents an unprecedented opportunity for access to vital markets across the world,” says Atlanta Mayor Kasim Reed.

Little Rock, Arkansas, Mayor Mark Stodola also believes the deal would benefit many U.S. companies. “The reality is the Asian middle class will explode over the coming decades and is desirous of U.S. made products. We need a level playing field to make sure U.S. companies can compete.”

How the Trans Pacific Partnership really benefits small businesses needs to be seen in the coming weeks and months.