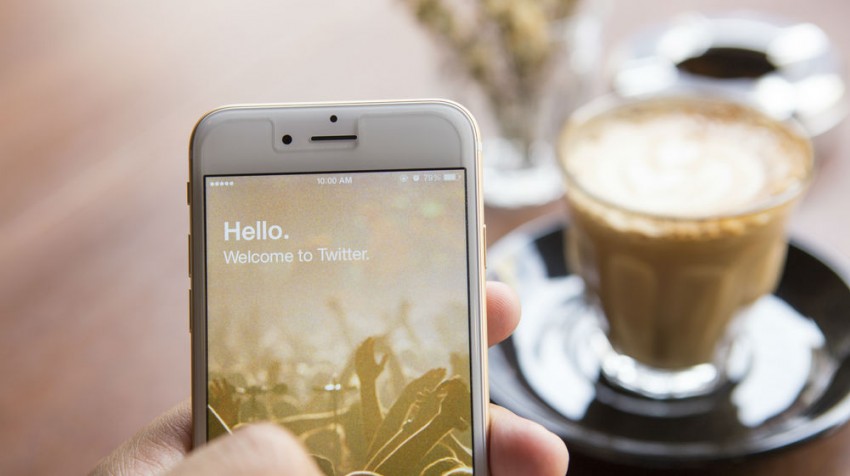 One of Twitter’s trademark features is its 140 character limit. But is that about to change?

A report from ReCode suggests the social media company is considering a product or feature allowing users to create longer-form content on the service. Although it’s still not clear what such a product or service might look like, in the ReCode report Kurt Wagner and Jason Del Rey explain:

Twitter has declined to comment. However, The Wall Street Journal reports Twitter co-founder and CEO Jack Dorsey is heading the project, which is currently named ‘140 Plus.’

With no official announcement so far on the Twitter 140 character limit, there’s a lot of speculation around the rumored change.

Some wonder whether it’s going to be easier to link tweets together in a “tweetstorm,” or embed more text within a tweet, with an “expand to view more” option.

A report from Slate.com postulates that Twitter is not going to completely ditch the Twitter 140 character limit. Instead, the company is probably going to just allow users to publish longer notes or articles directly on Twitter, rather than linking to them, the news source speculates.

Twitter’s rumored move to do away with the 140-character limit has met with some very strong reactions. Many believe the decision will ruin Twitter and turn it into another Facebook.

if twitter removes the character limit this place will turn into facebook why would anyone want that — ellie (@fitzsward) September 30, 2015

Considering Twitter’s popularity among users as a microblogging platform, the fears are not unwarranted.

However, there are also some who have welcomed the plan going as far as to comment that the change should have happened earlier.

I’m not sure I like the sound of Twitter’s plan to remove the 140 character limit. If you can’t say it in 140, then you are clearly an id

On an Experimental Spree

In  recent months, Twitter has introduced a number of new changes to engage users. In June, the platform lifted its 140 character limit for Direct Messages. And more recently the service announced it was removing share counts as part of a redesign of its buttons.

If Twitter decides to go ahead with a plan to offer longer content options, it will not be the only big social media platform to be contemplating big changes.