What Could Ultra-High Speed Broadband Mean for Your Business? 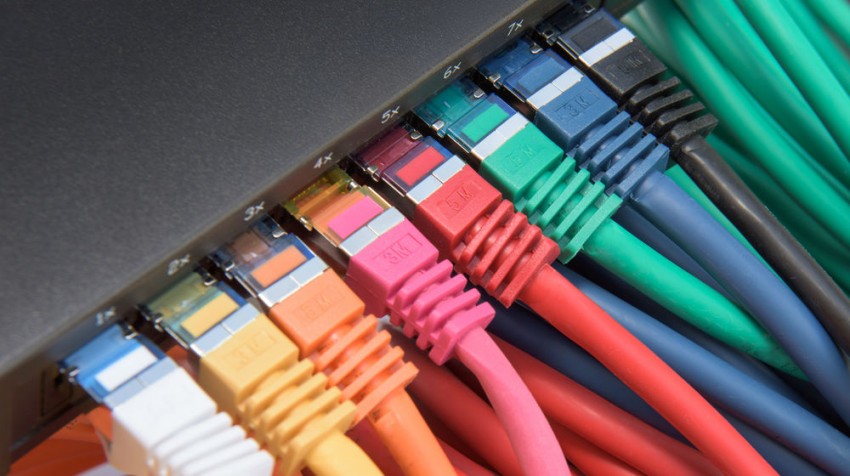 For your business, this could be a real game changer.

On the High-Speed Bandwagon

At a time when only a few people can access even a one-gigabit connection, many towns are taking ultra-high speed broadband connections to another level.

Take Chattanooga, for example. The city recently boosted its broadband capacity to 10 gigabits, offering the service to customers for $299 per month.

Before Chattanooga, it was Salisbury in North Carolina that became the first American city to offer the same service to its citizens. The 10-gigabit broadband service is almost 1,000 times as fast as the average Internet connection in the U.S.

And the trend is not restricted to the U.S. alone. In New Zealand, up to 11 towns will have access to high-speed Internet thanks to a government scheme for the extension of the fiber broadband network. Likewise Ontario, Canada is gearing up to provide faster net connectivity to its citizens.

Boost to the Local Economy

“Super fast access to data and cloud based services aren’t a nice extra, they are now essential for anyone who wants to compete globally. And businesses seeking to relocate and expand look for state of the art technology such as AT&T’s 100 percent fiber optic GigaPower network.”

Leveraging the vast potential of high-speed broadband for local economic growth is the reason why in Salisbury, the 10 gigabit Internet service is aimed largely at local businesses such as Food Lion and Carolina Beverage Corporation.

Benefits for Your Business

It goes without saying, high-speed broadband provides a host of benefits for your business as well. Imagine being able to upload and download large files in a jiffy and improving your productivity in the process. You’d also be able to access faster data sharing to save both time and resources.

If your business requires you to collaborate with partners and vendors in other parts of the world, ultra-high speed broadband Internet will make it easier to connect with them. It will also lend more flexibility to your business by allowing you to access the same high-level of connectivity even when you’re working from home.

In the present scenario, your business cannot lag behind because of poor net connection, which makes ultra-high speed broadband an extremely attractive trend to which all business owners should be paying attention.