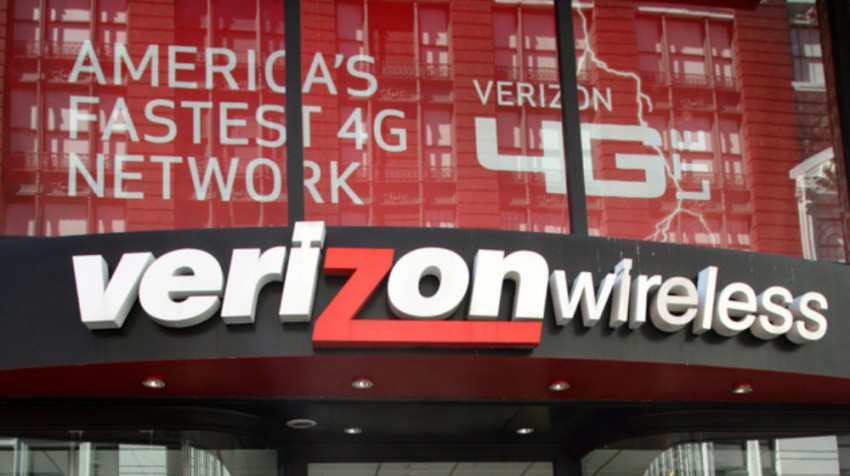 The growing mobile market got a boost when the nation’s largest wireless carrier, Verizon, reported it had enlisted an additional 1.3 million wireless customers during its third quarter.

“Verizon Wireless posted another quarter of quality connections growth — even better than in the second quarter — while maintaining high customer loyalty and profitability. We expect future revenue growth from mobile over-the-top video, including digital advertising, and the Internet of Things.”

For the third quarter, the company reported a profit of $4.22 billion compared with $3.95 billion in last year’s third quarter.

Verizon, which in June acquired AOL for $4 billion, also launched a phone app, go90, last month that is poised to play a central role in fueling mobile growth.

It is described as a mobile-first social entertainment platform. Available in the Apple and Google Play stores, the app offers mobile access to live and on-demand video, parts of which can be “cut and shared” straight from your phone via SMS, Facebook, Twitter, and email. The app and social service carry no charge, according to the company.

Currently available only in the U.S., go90 features some content exclusive to Verizon Wireless customers.