What the Google Yahoo Deal Means to You – If Anything 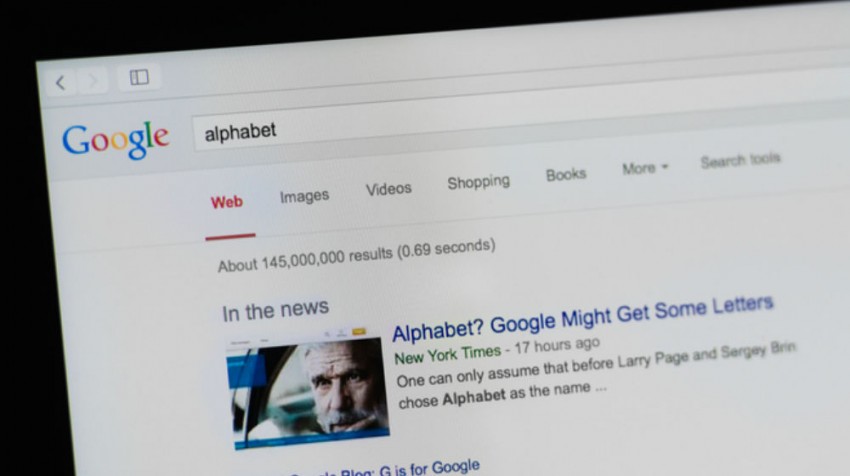 Yahoo may be looking for ways to bring in more search revenue as a result of its recent deal with Google, but what does this mean for advertisers? The answer to that question may be mixed.

Under the Google Yahoo agreement, Google is to provide search result services in addition to search advertisements for Yahoo. Yahoo will get a percentage of the gross revenues generated from Google ads on Yahoo sites. On the other hand, Yahoo will pay a fee to Google whenever it uses Google Web and Image search services.

It is true that the addition of Google Search Ads will mean more potential revenue for Yahoo, but that doesn’t extend to advertisers already using Google. Where the potential benefit lies is in more opportunities for ads to be displayed on a wider range of properties overall. Since your ads on Google will now also have the possibility of being displayed on Yahoo as well, this can mean more visibility.

The agreement with Bing isn’t going away. Yahoo is obligated to go through Bing for around 51 percent of its desktop searches, though this does not extend to mobile. After this percentage is met, Yahoo is free to use its own search algorithms or any third party they choose.

Unfortunately, just how much increased visibility you can expect may be difficult, if not impossible possible, to determine. Under the Google Yahoo agreement, Yahoo is not obligated to actually use Google’s services.

Instead, Yahoo can pick and choose when and even where they want to take advantage of what Google has to offer. Also, while there is a long list of countries in which Yahoo can use Google’s services spanning North and South America, Asia, Australia and New Zealand, this not include Europe.

There are other possible stumbling blocks to the Google Yahoo agreement. Either party is free to terminate the agreement for a number of different reasons. Implementing the agreement is also dependent on a review from the Antitrust Division of the United States Department of Justice.

However, for online marketers, this deal could have its benefits. It should also mean that good positioning in Google search could also increases your visibility for users of Yahoo’s search engine too.