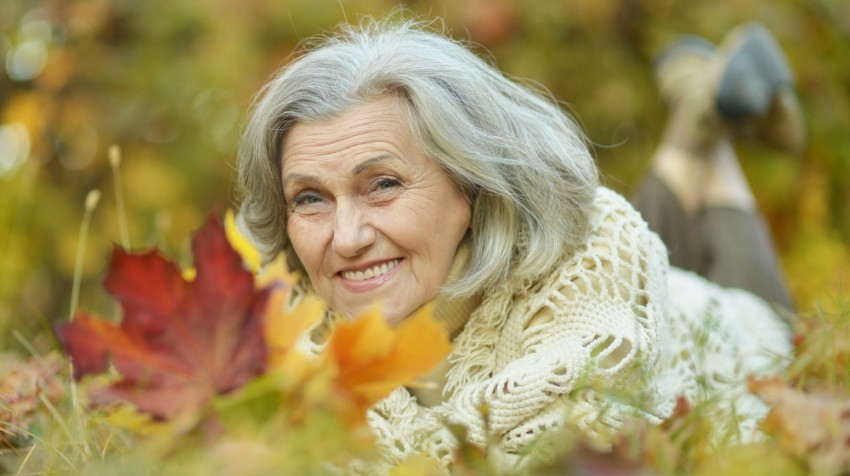 Small business owners have long been behind the curve when it comes to saving for retirement. A widely cited American Express survey from a couple years ago reported that just 54 percent felt they were on track to save enough for retirement. As a small business journalist for longer than I care to remember, I’ve seen this type of statistic over and over again.

However, there is one category of people who save even less for retirement than small business owners do: women.

Recently, former Bank of America CEO Sallie Krawcheck made headlines when she spoke about the “retirement gap,” a shortfall she pegged at $13 trillion between the amount U.S. women need to retire comfortably and the amount they have actually saved.

While the actual number of the shortfall is in dispute, a study by Financial Finesse reports (PDF) that a 45-year-old woman would need to save $126 for retirement for every $100 that a man of the same age must save in order to afford the same quality of life in retirement.

What’s the Reason for the Retirement Gap?

A variety of factors have been cited:

So what About Women Business Owners?

Unfortunately, they don’t seem to be doing much better than the general population of women. A study last year says that while 55 percent of male entrepreneurs feel confident about retirement, just 45 percent of women entrepreneurs do.

Some of the same obstacles that plague women employees when it comes to saving for retirement also affect women entrepreneurs. Many studies have shown that while women are starting businesses at a higher rate than men, their businesses are less likely to attain revenues of $1 million or more.

Lower-earning businesses, by nature, are less likely to hire employees, which can make it easier to ignore retirement planning. But retirement plans tend to attract employees and help you compete with bigger companies as an employer.

I have to admit that, until recently, my own company was in the same boat. Since launching our business in 2008, my business partners and I (all women) have stopped contributing to the retirement accounts that we had as employees. Our money was just sitting there—doing nothing—until one of my partners finally started the ball rolling by contacting a financial planner to help us set up a retirement plan for our company. I’m so glad she took this step. And I’m also a little embarrassed we waited, especially after discovering just how easy and affordable setting up a retirement plan can be.

Retirement plans are no longer just for big companies or companies with employees. Today, even one-person businesses can set up 401(k) plans, not to mention IRAs. You can find lots of information about your retirement options at the IRS website and the Department of Labor website (if you have employees). Or do a search for financial services companies that offer retirement plans for small businesses. (Be sure to check out any company carefully before trusting them with your money.)

It doesn’t cost anything to just reach out to a financial planner and learn more about your options. You have nothing to lose — and a whole future to gain.