Working Families Agenda: Help for Employees or Threat to Business 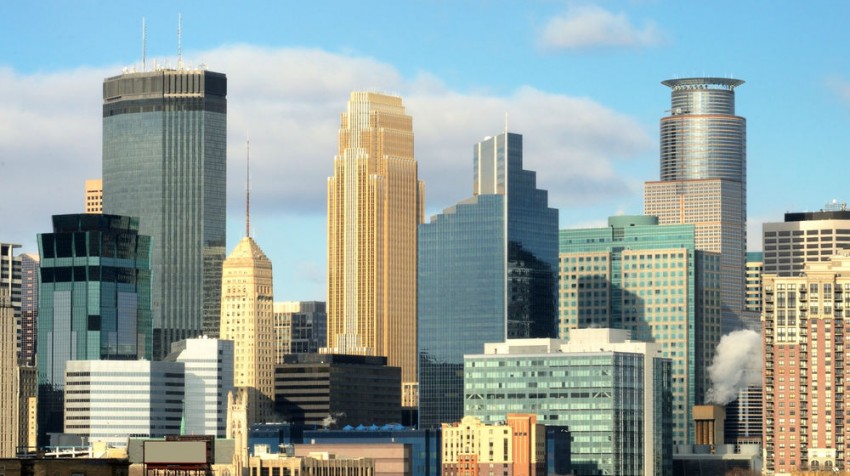 Small business owners have to constantly work to find a balance between compensating workers adequately and maintaining profits. And along with this idea small business owners must also consider working conditions. How can they balance the wants and desires of employees against the practical needs of the workplace?

Well, one set of city regulations may go too far creating scheduling and other issues in the name of protecting employees that will make profitability for small businesses much more difficult — if not impossible

The Working Families Agenda is a set of citywide proposals that aim to improve working conditions for workers, especially low-income workers.

For example, the National Federation of Independent Business writes:

One proposal would guarantee workers the right to earn sick days based on the amount of hours they’ve worked.

Danny Schwartzman is the owner of Common Roots Café, a restaurant and coffee shop in Minneapolis where one of the meetings on the new Working Families Agenda was held. He says that though he is generally supportive of the proposals, or at least the general idea behind them, he can see how they might worry some small business owners in the city.

Schwartzman said in a phone interview with Small Business Trends, “Asking businesses to offer employees sick days isn’t a particularly egregious offense in my opinion, but the scheduling part is a little more complicated. So we’re working with council members to find out what the line is, what’s actually doable for businesses.”

Today, Sen. @alfranken stopped by to talk about paid sick leave for all workers. We believe it’s good for everyone. pic.twitter.com/x0hzL97Mf7

But other regulations compensating workers for last-minute changes to their schedule or for working long hours may simply be impossible with which to comply.

For example, restaurants with patio seating could schedule servers for those sections and then have to cancel last-minute due to rain, which would mean compensating employees even though the business is not making money on the extra tables. Or towing companies could face penalties for needing to call on extra drivers if there’s heavy snowfall.

In a series of meetings to discuss the proposals, business owners and managers shared their opinions. And many of them weren’t favorable, according to a report by MinnPost.

For example, Deepak Nath, who is a partner in Empire Entertainment, voiced concerns about the potential penalties involved for businesses if there are scheduling mix-ups. But if a scheduling conflict arises because of a worker, there would be no reimbursement from the business in that case, proponents maintain.

For that reason, Schwartzman thinks there needs to be some changes made to the proposals before actually enacting them. But a few changes to the original proposals have already actually been discussed among city officials, such as changing the amount of notice employers need to give for scheduling from 28 down to 14 days.

In addition, the city has discussed a plan to phase in the changes with larger businesses first, then have a group that works to evaluate those changes before they actually take effect for smaller businesses in the city.

Minneapolis isn’t the first city to make these kinds of proposals. In fact, cities like Albuquerque and Washington, D.C., have introduced similar proposals.

It’s clear that these types of rules are important to workers.

Schwartzman said, “When we have happy employees and a better economy in the area, that’s better for business in the long run. It will be challenging in the beginning for sure, but I think in the long run we’ll see improvements in all areas of our city.”

Still while keeping workers happy, it’s also important to keep businesses profitable. Otherwise, businesses will not be able to provide the jobs workers want and need. And that will make no one happy.