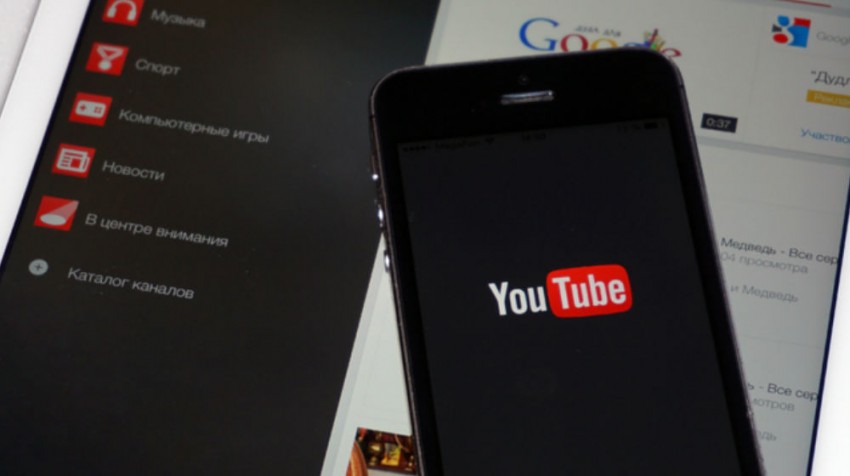 A new study by European researchers questions the reliability of the method used by Google to charge advertisers for YouTube ads.

In their study (PDF), the researchers claim that Google charges advertisers for YouTube views even when YouTube’s systems flag a view as coming from a robot rather than a human.

Interestingly, the Google-owned online video platform carries out two separate counts of video views. The public view count shows the number of times a video has been seen publicly. The monetized view count, on the other hand, determines the number of views for purposes of calculating advertising charges.

In their experiment, the researchers uploaded videos to YouTube, bought ads targeting those videos, and set up bots (software that runs automated tasks over the Internet) to view their ads.

The bots viewed two of their videos 150 times. YouTube’s public counter only listed 25 views and correctly identified the rest as fake. However, the monetized counter charged the researchers for 91 views — indicating that views YouTube flagged as fraudulent in the first place were still billed to the advertiser.

“YouTube uses a seemingly permissive detection mechanism to discount fake monetized views. This exposes advertisers to the risk of building their advertisement campaigns on unreliable statistics, and may make them initially burden the risk of fraud. Conversely, the public view counter is much more discriminative, demonstrating that YouTube has effective means to identify fake views.

“We speculate that even though YouTube’s policy puts in lots of effort to compensate users after an attack is discovered, this practice places the burden of the risk on the advertisers, who pay to get their ads displayed.”

In response to the study, a Google spokesperson is quoted in a post published by Marketing Land saying:

“We’re contacting the researchers to discuss their findings further. We take invalid traffic very seriously and have invested significantly in the technology and team that keep this out of our systems. The vast majority of invalid traffic is filtered from our systems before advertisers are ever charged.”

Despite this, YouTube has a rather clean record as a reliable and credible online advertising platform and advertisers use it diligently. Monitoring an advertising campaign on YouTube is quite simple, and many emerging brands and entrepreneurs have been discovered from videos on the site.