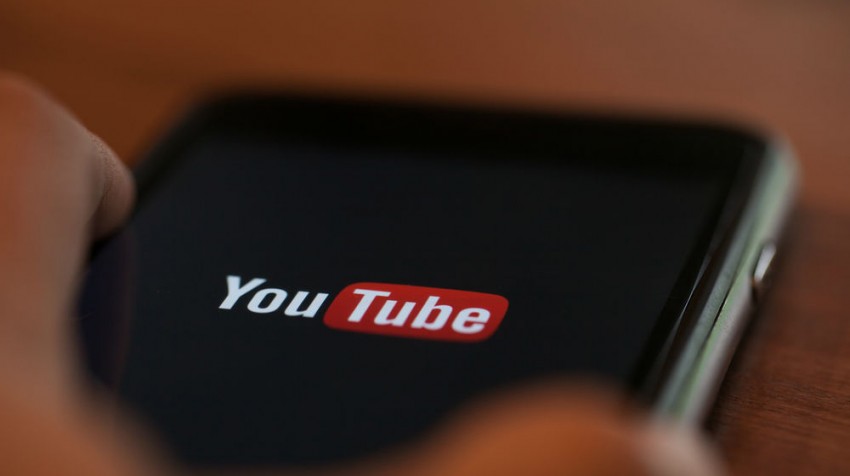 Nobody likes ads on YouTube, but would people actually pay to avoid them? Video creators who split advertising royalties with YouTube would certainly be hoping so after the company unveiled YouTube Red, its new subscription service.

For $9.99 a month, subscribers will be able to enjoy an ad-free YouTube experience. They will also be able to save videos to watch offline, play music in the background and access Google’s existing music service, Google Play Music.

For video creators and entrepreneurs dependent on YouTube ad revenue, there are essentially two choices now:

It is this coercion that has not gone down well with many people. Many users took to Twitter to react to the news and express their disappointment.

On its part, YouTube says it’s prioritizing its partners. At the YouTube Red launch event, Chief Business Officer, Robert Kyncl said the company will pay out “the vast, vast majority of revenue” to creators. Although, he didn’t share the details of what the percentage will be.

On a Positive Note

YouTube Red will not affect users who upload videos without collecting any ad revenue. In other words, if you just use YouTube to post videos about your business, you don’t have to worry right now as nothing is changing.

Moreover, the new service will not impact YouTube’s existing content. So users will be able to watch as many videos as they like while dealing with the ads.

For video creators, too, the service may eventually prove financially more beneficial as it will convert fans into paid subscribers.

The timing of the launch is interesting for several reasons. To begin with, YouTube is facing some serious competition from new entrants like Vessel and old rivals like Vimeo.

Making matters worse for the company is Facebook’s growing interest in the video space. The social media giant has even started sharing video revenues with content creators.

On top of that, YouTube has still not managed to make profit. The website generated around $4 billion in revenue last year, but no profit.

Given the present situation, it is an ideal time for both Facebook and other video streaming websites to attract video creators and small businesses. It will be fascinating to watch their next move.