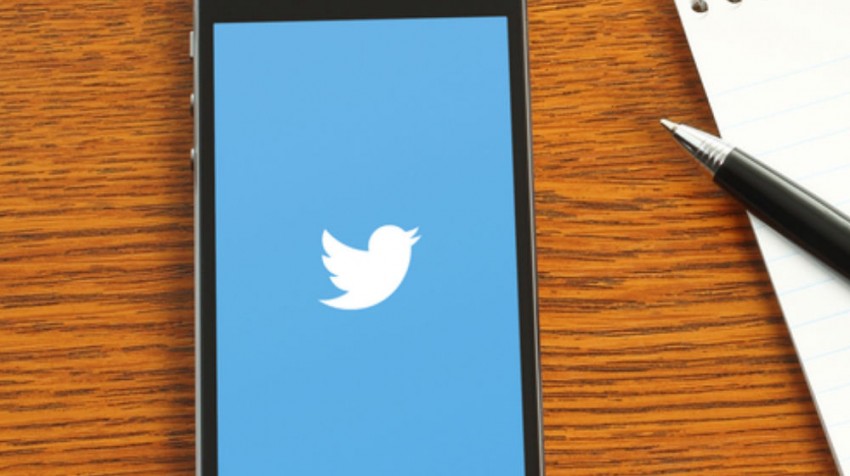 Social media has provided companies a quick, uninhibited way to connect with consumers the world over. From this, of course, has stemmed those brands that never quite “got” its purpose, choosing to type out manifestos and then posting them 150 characters at a time on Twitter. Even though this kind of over-tweeting is certainly harmful for a brand (as it clearly evinces the business doesn’t understand the medium it’s working in), tweeting a lot isn’t, inherently, a bad thing. After all, with as quickly as people’s tweets show up and vanish, your brand needs to make sure it’s posting enough to catch your connections’ eyes at least once during the day.

Too often, I read well-meaning personal branding experts advise to “not tweet too much”. While I am absolutely against over sharing, actively tweeting is not oversharing (unless it fails to deliver value to the end target or audience).  Some vehemently share thoughts like these — now that we view Twitter as a viable tool for job candidates, it seems that we need to be more selective than ever with what we share. I know that as a user I can get frustrated with the social media activity of people in my network.

Yet, that is just one perspective or opinion and burdens the platform with limitations that discount that power and reach of the network. If we thought this way, would blab, periscope or meerkat be as actively used as they are now?

By far the biggest thing you have to fear about tweeting is sending out a message that has absolutely no value for your brand. Even one misplaced tweet is too much.

Any post or tweet needs to bring value to your connections or your target audience.  Just tweeting about your every move at every moment, isn’t going to drive value unless you’re doing something or saying something of value with each tweet.

Twitter is where you keep things brief to engage and build relationships.

What does your audience find to be valuable? How should you approach creating value? Though you can stumble into Twitter by creating an account and then posting until you find a voice, the smarter people take time to understand their brand, voice and cadence prior to launch. This is because consistent, clear branding is essential for continued engagement. Just like customers walk into a Target expecting a certain experience, so, too, do they expect a certain value from reading your tweets, no matter how numerous they are.

In regards to this, it typically means taking the stance of a leader in your field. With only 150 characters, words are wasted if they don’t come with an authoritative glean to them. This doesn’t mean telling your followers what to like, it means acting as a fount of knowledge. As an industry leader, you clearly have a collection of great bits of information the audience would love to see distilled. So long as it remains relevant and gives them information.

Instead of saying, post only once a day, let’s assume you post as often as you can every day to increase exposure. To make this the most effective for providing information, the current standard is to have a ratio of 80 percent shared information and 20 percent promotional or self-promotional. Remember, Twitter is not just about posting, it’s also about listening, conversations, retweeting and relationship building.

Whether you’ve already started an account or are just getting going, make sure you understand your audience’s expectations before making a mistake that alienates a good chunk of your audience. Beyond this, have fun with your account. Twitter allows for far more personality for a personal account.  And, for a brand or business account — be sure that it reflects the core values of the business.