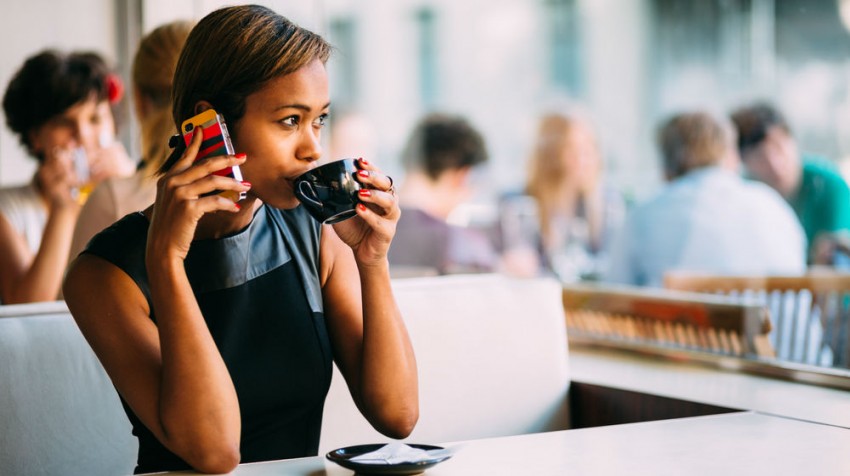 Recently released data from the 2012 Survey of Business Owners — the Census Bureau’s snapshot of American business — shows that the fraction of businesses owned by African-Americans rose considerably between 2007 and 2012. In 2007, 7.1 percent of U.S. companies were headed by an African-American. By 2012, that share had risen to 9.4 percent.

The Census Bureau data indicate that the fraction of business receipts belonging to African-American owned businesses remains far lower than their share of businesses. In 2012, the sales of African-American-led companies accounted for 0.6 percent of sales of all American companies, and only 0.4 percent of sales of all American companies with paid employees. While these fractions were higher in 2012 than they were in 2007, they remain painfully low.

Employment at African-American-led businesses remains very small. While these companies increased their share of U.S. private sector employment between 2007 and 2012, the fraction rose only from a very tiny 0.8 percent to a very tiny 0.9 percent.

Unfortunately, growth in ownership of non-employers might not be a good thing. By definition, non-employers do not provide paid employment for others. Moreover, they are tiny companies, with very little economic impact. In 2012, the average non-employer generated $47,700 in annual sales.

The short message is this: the past five years have shown a slight closing of the gap in entrepreneurial activity between African-Americans and the rest of the U.S. population. But emphasis should be on the word “slight” rather than on the word “closing.”