Android PCs May Hit the Market Next Year 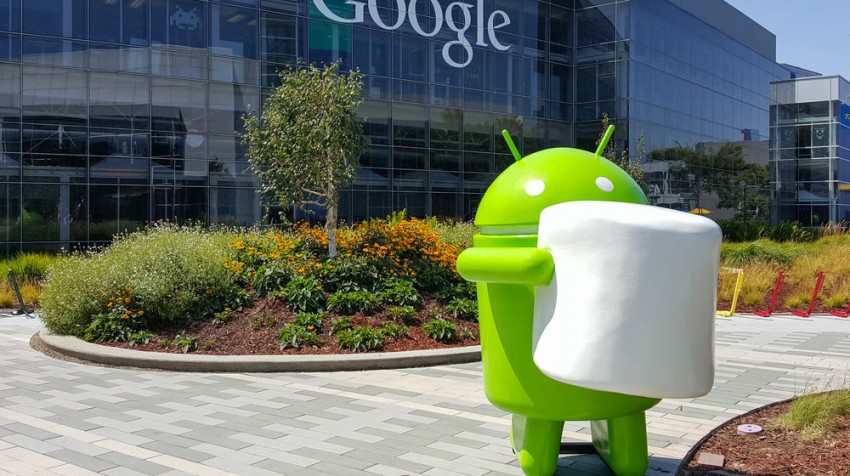 Android has been instrumental in making Google one of the biggest players in the smartphone business. Now the company is hoping to replicate similar success when it introduces Android to the PC segment.

According to reports, Google is working on a new Android-based operating system that will run on both PCs and Chromebooks. The company plans to launch the operating system in 2016, which means Android PCs could hit the market next year.

Chrome and Android to Merge

After a recent report sparked speculations about Google’s upcoming plans to eventually phase out Chrome OS, Hiroshi Lockheimer, Google’s Senior Vice President of Chrome OS, Android and Chromecast, decided to step in and clear the air.

“Over the last few days, there’s been some confusion about the future of Chrome OS and Chromebooks based on speculation that Chrome OS will be folded into Android,” Lockheimer wrote on the Google Chrome blog. “While we’ve been working on ways to bring together the best of both operating systems, there’s no plan to phase out Chrome OS.”

Google’s plan to bring Android and Chrome OS together doesn’t come as a surprise as the company has been making strides in this direction for years.

Back in 2009, Google co-founder Sergey Brin had hinted at the possibility of the two systems converging in the future. The merger gained momentum after Sundar Pichai, Google’s new CEO,  took control of both the operating systems.

This year in September, the company unveiled its first Pixel C, a new tablet/laptop hybrid that runs on Android and has been designed by the same team that worked on Google’s Pixel Chromebook.

What Could Be in the Store

In the future, manufacturers will be able to choose between Chrome OS and the new Android operating system.

Elaborating on the future of Chrome OS, Lockheimer said, “We have plans to release even more features for Chrome OS such as a new media player, a visual refresh based on Material Design, improved performance, and of course, a continued focus on security.”

Security is one of the key factors that will make it difficult for Google to give up Chrome OS altogether. Its robust security features make it attractive for enterprises and schools, where Chromebooks are extremely popular.

In the coming year, it can be expected that the distinction between Android and Chrome OS will become less apparent as a new generation of Android PCs will enter the market. What the future actually holds for this upcoming segment will be interesting to see.