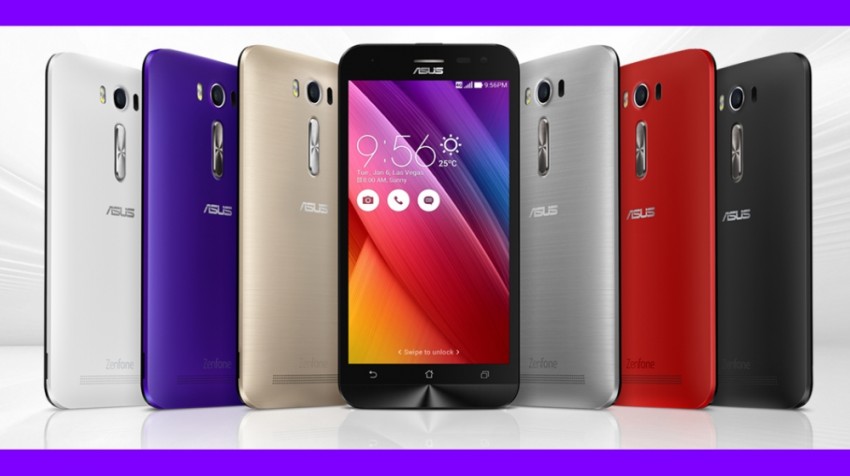 Asus has recently released the latest in the company’s ZenFone lineup, the ZenFone 2 Laser. With a starting price tag of just under $200, promise of an excellent camera and dual SIM capabilities, this one could be a good budget option for the business user.

ASUS claims its Dual LED real tone flash built into the camera  maintains natural skin tones in pictures even in low-light. And an F/2.0 aperture lens composed of 5-elements provides crystal clear images. The 5 megapixel front facing camera also sports an F/2.0 aperture, though as no surprise does not offer the other enhancements its rear facing partner has.

But there is more to the ZenFone 2 Laser than a good camera. And other features will likely appeal to the business user too.

The 5.5-inch 1080p display is protected by Corning Gorilla Glass 4, a feature that is probably expected in most new smartphones. The Laser also offers 3GB of RAM, up to 32GB of storage and an expandable micro SDXC up to 128GB. A removable 3000mAh high-capacity battery is supposed to keep you going all day and can be swapped out for another fully charged battery if you just don’t have time to plug in.

For power, the Laser includes a 64-bit octa-core Qualcomm Snapdragon 615 processor with an Adreno 405 GPU. The phone runs a combination of Android 5.0 and Asus ZenUI 2.0, so it’s not the newest operating system.

The feature that might most appeal to some business users is the Laser’s dual SIM capabilities. The ZenFone 2 Laser can support dual active SIM, so users can simultaneously connect to two cellular networks.

As Asus puts it this capability is “perfect for users that want to consolidate two phone-lines into a single device” — personal and business lines maybe? Or perhaps you could have separate business lines on a single phone.

To go along with it’s dual SIM capabilities, the Laser also has selectable LTE data connectivity. Asus claims this means users can switch between SIM cards and pick which is used for data through the settings. This is a nice feature for the international travelers who find themselves needing to switch providers while using their devices abroad.

Asus did not give a specific date when the phone would be available from retailers, only saying it will be sometime in November. But the device is now for sale in the Asus store. The 16GB model starts at $199, or you can opt for the 32GB model for $249.