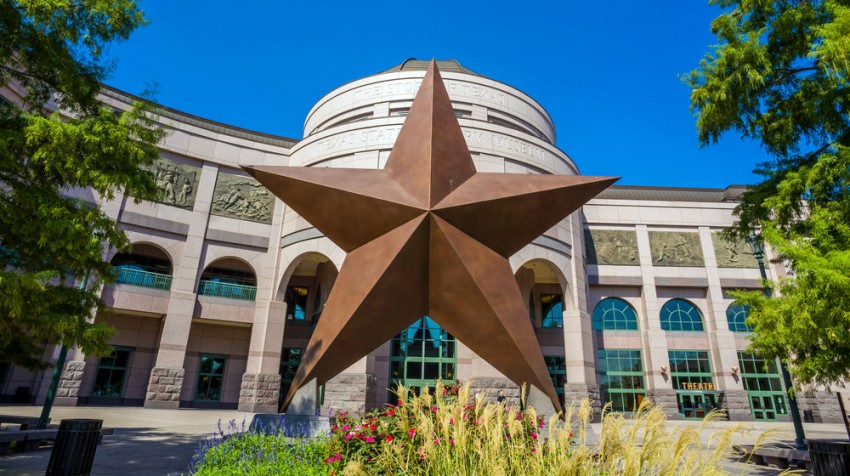 While Silicon Valley gets most of the attention, there are plenty of other areas that are equally conducive to launching a startup. Yes, Silicon Valley is filled to the brim with resources, but it’s also expensive and over saturated. If you really want to provide your startup with a strong foundation, consider one of the following cities.

Best Cities to Launch a Startup

It would seem that any list of accolades these days must include Austin. It’s one of the fastest growing and most diverse cities in the state of Texas and has quietly become a hub for innovation and entrepreneurial activity.

So, what’s the key to Austin’s success? Well, according to Julie Huls, the Austin Technology Council’s president, Austin’s competitive advantage is grounded in two things. (1) Austin has an “exceptionally open and collaborative and supportive business climate.” (2) The city has a diverse group of seasoned leaders “who want to help grow and mentor the next generation of leaders.”

Entrepreneurs and business owners are always asking questions like, “What city is the Silicon Valley of the South?” Or they want to know if another city can ever overcome Silicon Valley’s reputation. Well, in most cases it’s difficult to say, but one thing is clear: New York City is the only other city in the country that can contend with Silicon Valley in the immediate future.

New York City is outgrowing just about everyone else on a huge scale. Whether it’s the Financial District, Upper West Side, Harlem, or anywhere in between, every neighborhood in the city is ripe with entrepreneurial activity. With access to strong talent pipelines, wealthy investors, and a diverse micro economy, New York City is a gold mine.

While it may not be quite as polished as Austin or New York City in terms of a formal startup scene with established roots, don’t underestimate Nashville. It’s quickly becoming one of the top entrepreneurial climates in the southeast, especially when you consider the growing technology scene.

If you want evidence, just consider the fact that one of eight Google for Entrepreneurs Tech Hubs is located in the city. Furthermore, Google Fiber is coming to Nashville, which means leading tech companies think the city is ready for a breakthrough.

Part of what makes Nashville so conducive to entrepreneurial activity is the “grassroots” feel of the city. It’s an eclectic environment with everything from country music dive bars to Fortune 500 companies. This diversity makes it a great place to consider launching a business venture.

Much like Austin, it’s hard to find any list of accolades that doesn’t include Boulder. This gorgeous college town is located at the foot of the Rocky Mountains and, unbeknownst to most, its entrepreneurial roots run as deep as the creeks and rivers that cut through the town. Boulder has been the U.S. government’s nuclear innovation hub since 1952 and those building blocks have led to even more growth in the decades since.

In a recent study, it was determined that Boulder has the highest startup density in the country at six times the national average. When studying per-capita venture capital levels, Boulder trails only San Jose and San Francisco. In other words, Boulder is one of the wealthiest and most active startup cities west of the Mississippi River.

When you look at the numbers, Seattle is one of the leading startup hubs in the country. Roughly 55 percent of the population has a college degree or higher, and 825 companies have launched here. Most recently, successful startups like Zulily, Cheezburger, and Chef have leveraged Seattle’s vast resources.

“Seattle’s tech economy seems to have a trickle-down effect,” says Matt Ehrlichman, CEO of Porch. “The mega-companies in the region have laid a groundwork allowing the city to develop into an attractive place for businesses to innovative.” And once entrepreneurs begin innovating, they have access to some pretty awesome accelerators like Techstars and 9Mile Labs. It will always have to compete with the likes of other hubs in the Pacific Northwest, but Seattle has a lot going for it.

It may seem unlikely at first glance, but Asheville is becoming a nationally recognized name in terms of innovation and startups. Most of the attention is given to the city’s brewery culture. There are at least 20 different breweries in the city, making it a craft beer dream destination. And because beer is best served with food, there are dozens of restaurant startups in the vicinity, as well.

But it’s not just beer in Asheville. The city has a number of business accelerators and mentorship programs that have brought in seasoned entrepreneurs and business leaders to coach promising ventures. While new age art, hippies, and a taste of southern charm will always define this deceptively quiet town, Asheville is quickly earning its stripes as an east coast startup hub.

Like Asheville, Greenville is growing at a swift pace. Thousands of young professionals are moving to the city each year and this talented pool of human capital is helping Greenville attract some major global businesses. Currently, Greenville is home to companies such as BMW, GE, and Michelin.

But it’s not just established corporations moving to upstate South Carolina. There’s some significant growth in the city’s tech sector. Thanks to big tax incentives, a number of new accelerators, and more than a handful of wealthy investors, startups are popping up all over the map.

While there’s nothing wrong with launching a startup in the city you currently call home, it’s important to consider the possibilities that exist elsewhere. The seven cities mentioned in this article are some of the best startup hubs in the entire country. Do your homework, study the trends, and don’t be afraid to pick up your belongings and set sail for a new, promising destination.