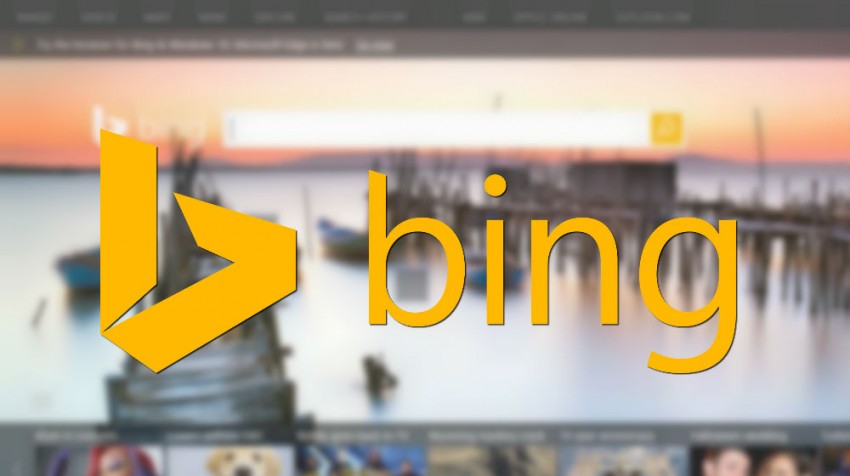 The approach Microsoft has taken in the search segment has been slow and methodical, and it is finally paying off.

Bing, which was really not an option for many people when it came to search, has now turned the corner. Recently, Chief Financial Officer Amy Hood announced Bing has generated more than $1 billion in revenue, managing to turn an operating profit during the last quarter.

This surge was driven by higher revenue per search and search volume, which grew by 29 percent in the same quarter, excluding traffic-acquisition costs.

The success of Bing Ads is good news if you’ve already been using the platform to attract customers, too.

When Microsoft launched Bing in 2009 the company knew it had a long road ahead, and a formidable adversary in Google. But the company never gave up, even when the platform was going through four long years of not showing any profit, and at one point losing a billion dollars per quarter.

That patience, and key partnerships with other companies, now gives Bing 20.7 percent of the search engine market share, according to comScore’s September 2015 data for desktops.

Key to this growth is the availability of Bing on more Microsoft products, including its phones, the new Edge browser and virtual assistant Cortana in Windows 10. The integration into Windows 10 was an important factor leading to the growth of the search engine during this quarter.

Close to 20 percent of the search revenue in September came from Windows 10 devices. And as new computers with the new operating system hit the market in the coming months, the numbers have the potential of reaching new heights.

Additionally, more than half of Yahoo searches are currently being powered by Bing. Meanwhile, another tech giant, Apple, is saying goodbye to Google and is using Bing for Siri as well as spotlight on Macbooks.

Bing is second in the search engine market, far behind Google’s 63.9 percent share. But as mobile now commands half of Google’s search, and apps are the preferred method of connecting, Bing has a great opportunity to catch up with Google in a segment that is still evolving.

While the dominance of Google is undeniable, it is no longer the only option. Bing and others are giving consumers and businesses different alternatives that could prove to be more profitable.