Can the Blackberry Priv Android Device Tempt You Back? 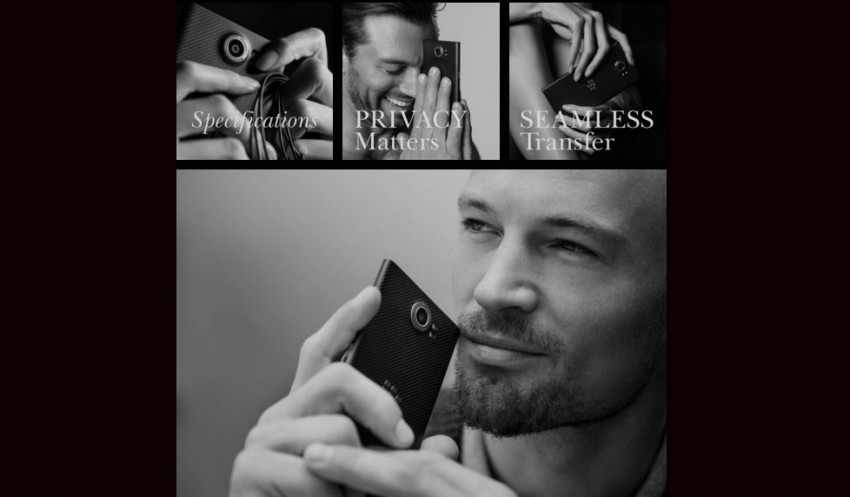 BlackBerry is hoping its new and oddly named Priv mobile device will win the company back some of the widespread business usership it has lost to competitors in the mobile market. Recently launched, the Priv is BlackBerry’s very first Android phone. It’s also the first Android phone in forever to feature an old school slide-out keyboard that defies the touch screen standard.

The Blackberry Priv matches everything the Apples, LGs and Samsungs of this world have to offer  — on paper at least. Going for $700 in the U.S., this phone is more expensive than most handsets, and is probably going to be a preference for serious business users. The phone is already available in AT&T retail stores in the U.S. and at BlackBerry.com.

LG, Samsung and other Android titans focus on manufacturing handsets that are faster, thinner and better at taking photos. But the Priv’s long battery life, slide-out physical keyboard focus on Priv (short for privacy) makes it stand out from the crowd. That’s even compared to Apple’s ruling iPhone.

“I have said many times that BlackBerry would not release an Android smartphone unless we could make it private and secure. I’m pleased to say that day has arrived,” John Chen, Executive Chairman and CEO of BlackBerry said in an official release. “With BlackBerry’s patented keyboard and the full complement of applications found in Google Play, this device expands our cross-platform strategy and gives end users the best in security, privacy and productivity, with no compromises on applications.”

At first glance the Blackberry Priv is a smart-looking phone, thanks to its sharp edges offset with smooth curves. Stare a little longer and you will notice finer details like the “grippy” back that small handed users should appreciate.

The 5.4-inch Blackberry Priv has both a virtual and a physical keyboard. The physical keyboard should be effective for business users including company executives who take notes and type longer emails while on the go. The keyboard also features on-screen numbers that allow for faster typing experience, compared to using a virtual keyboard.

The handset also sports a 18MP camera and is powered by a Qualcomm Snapdragon 808 processor and supported by a powerful battery that can last up to 22.5 hours with mixed usage.

The Blackberry Priv currently runs on Android Lollipop, but the company says that a software update to the current version, called Marshmallow, is coming soon.

BlackBerry was founded in 1984 and is currently based in Waterloo, Ontario. The company has its presence all over the world, including Asia Pacific, Latin America, Africa, the Middle East, Europe and North America. The company is also known for data security which will be a major selling point for the new Blackberry Priv device.

The BlackBerry Priv is a unique phone, to say the least, and arguably the company’s best chance to begin clawing back to the mobile empire it once ruled.