Bluetooth Internet of Things Functionality is Coming in 2016 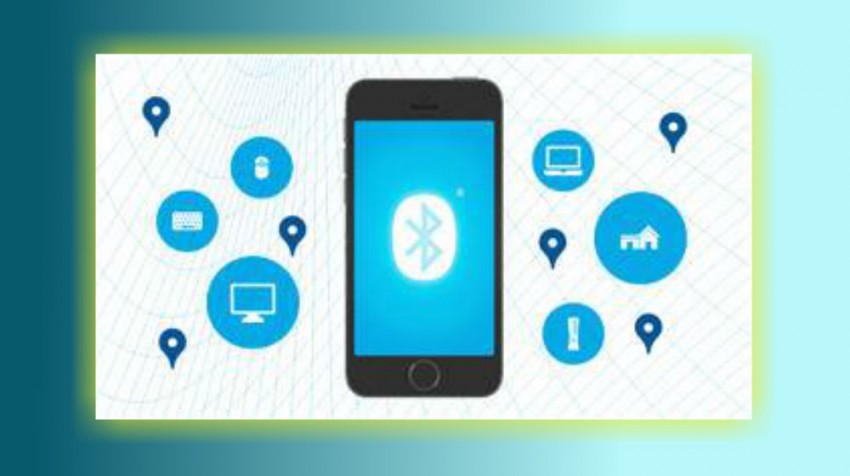 The Internet of Things (IoT) will connect billions of devices, and this connectivity is going to be driven by technologies such as Bluetooth to bring them together seamlessly.

Bluetooth Special Interest Group (SIG) just announced developments of key features that will be essential for the IoT, which will be available in 2016. This includes longer range, higher speeds and mesh networking.

Mark Powell, executive director, Bluetooth SIG, said, “Bluetooth has been adopted by countless developers and manufacturers as their connectivity solution of choice for the IoT. The new functionality we will soon be adding will further solidify Bluetooth as the backbone of IoT technology.”

The improvements Bluetooth has announced will yield benefits for better IoT applications across the board.

The first improvement is the range, which is going to be up to 4x more than existing technology. What this means is, fewer modules can be deployed while covering the same amount of space, whether it is indoors or outdoors.

The second enhancement is a 100 percent increase in speed. The speed in which data is transmitted in IoT deployments can introduce new possibilities. For real-time services in healthcare, critical infrastructures or security, speed is extremely important.

The third development is mesh networking, which is a key architecture for the IoT. Mesh is a network topology which allows devices to be interconnected between network nodes. Each node can accept and forward data to another node. This architecture provides a more cost effective scalability and easier deployment.

Combined, these improvement will give developers, service providers and hardware manufactures new possibilities in the application of Bluetooth for IoT deployments.

Until very recently, the Internet of Things and now the Internet of Everything were niche terms used by people and organization in the know. But today, the incredible forecast and potential of the technology has brought it to the public at large. One of the more bullish forecasts comes from Cisco, which has the IoT market reaching up to $19 trillion with 50 billion connected devices by 2020.

Connecting everything may conjure images of Orwell’s Big Brother, but that aside the world will be a more efficient place. As it stands, the rise in population and decline of resources demands the use of a technology that can keep track of how we are able to manage everything around us.

The way we live, work and play is going to change, and new opportunities and challenges will present themselves, with the IoT playing a critical role.

The organization said support for the new IoT and other features, as well as profile updates contained in the 2016 roadmap will be previewed in the coming months.