Business Financing and Networking Events are Just Around the Corner 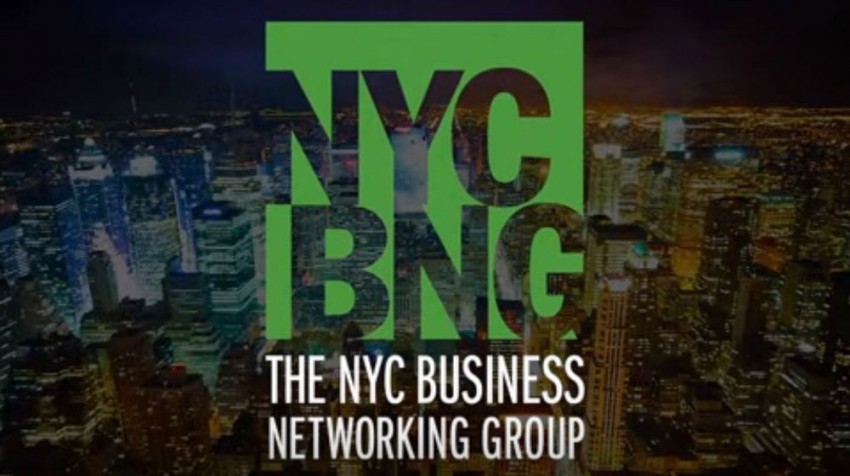 It’s time to get the turkey thawing and batten down the hatches for incoming family. Thanksgiving is on it’s way! But even with one of the biggest holidays in the U.S. approaching, business doesn’t completely stop.

Though business events slow down this time of year, there are still opportunities to get out there to mix, mingle and learn with other small business owners. Take a look at the list below to see what’s happening near you this week.