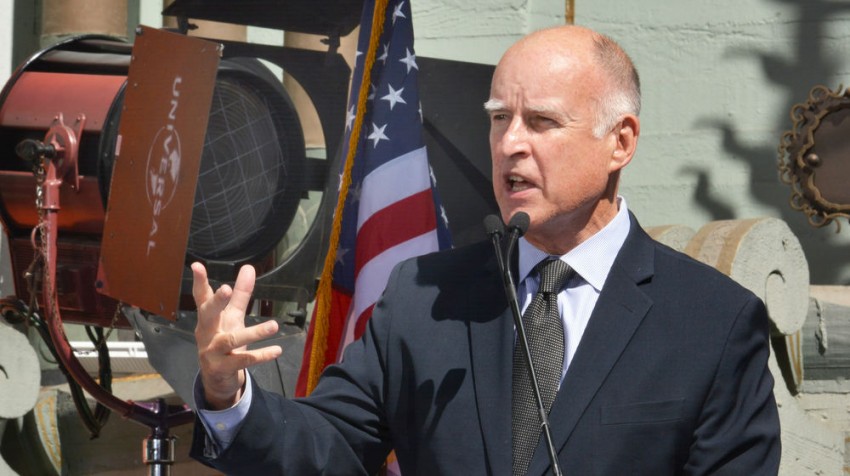 Franchises allow individuals to go into business knowing they have the backing of the franchisor. This has its advantages and disadvantages. Those positives ad negatives were recently highlighted in California as Gov. Jerry Brown signed into law the strongest franchisee protection rules in the U.S.

One of the benefits of owning a franchise is that it comes with a lot of support from the franchisor. The downside is that, depending on the company, this support comes with some strict rules that franchisees have been claiming greatly favor the franchisor.

The new law, Assembly Bill No. 525 or AB525, gives new rights and protection to franchisees. The law passed with a large majority in the Assembly (56-12) and by 37 to 0 in the Senate. And it also received support from industry players after long negotiations.

Sometimes informally called the “Franchise Bill of Rights,” the new legislation has some revisions regarding the responsibilities of franchisors and franchisees, as specified in the California Franchise Relations Act (CFRA). The main points apply to the termination of a franchise agreement, compensation to the franchisee when an agreement is terminated or renewed, and the sale and transfer of the franchise by the franchisee.

Some of the finer points of the law are:

Franchisors can no longer terminate a franchise before the expiration of its term except for good cause. It is important to note the language. More specifically “good cause” has been a point of contention, and many see this as a gateway for litigation between franchisees and franchisors.  But the law goes on to specify and limit good cause to the failure of the franchisee to substantially comply with the lawful requirements imposed upon the franchisee by the franchise agreement.

When a franchise is terminated or not renewed lawfully, the franchisor must purchase all inventory, supplies, equipment, fixtures and furnishings that were purchased under the terms of the franchise agreement.  This purchase is to be made at the value of the price that was paid by the franchisee minus depreciation.

Franchisors cannot prevent a franchisee from selling or transferring the franchise whether it is in part, total or a controlling or non-controlling interest, if the person is qualified under the standards for the approval of new or renewing franchisees.

This law is supposed to curb the power franchisors exercise over franchisees. Earlier this year the law’s author, California’s Assembly Majority Leader Chris Holden stated in an official release, “Franchise corporations should not be able to use their dominance to rob franchisees of their livelihood. They should not be able to destroy someone’s future by hiding behind an unjust contract and weak state laws.”

The International Franchise Association was against the  legislation for obvious reasons, but in the end Gov. Brown did sign a bill into law after such overwhelming support by the legislature.