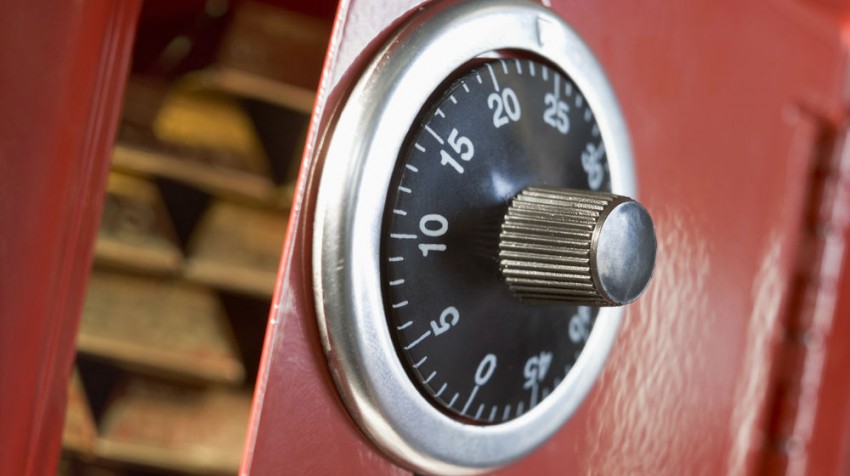 If you’ve ever read any of my articles on PPC marketing using AdWords, you’ll know that I’m slightly obsessed and a huge fan of their Quality Score algorithm — which, in a nutshell, rewards advertisers who create very engaging ads with much lower costs per click and more prominent ad placement. This makes a ton of sense because obviously Google doesn’t want to annoy their users with low quality ads.

Just this year, Facebook introduced a Quality Score of its own, called Relevance Score, that determines your ad cost and placement on Facebook. But what about Twitter? Does the Twitter ad campaign platform employ a similar algorithm for rewarding the most engaging ads and punishing junk ads?

Recently I discovered the existence of a Quality Score in Twitter Ads (or “Quality Adjusted Bids” as Twitter sometimes refers to it) and today, I’m going to share with you several ways to maximize your ROI on Twitter Ads by hacking this algorithm that Twitter uses to decide if your ads should be displayed or not, and how much you pay if people engage with your ads.

Twitter Ads does indeed leverage a Quality Score of its own and although there was no formal announcement, Twitter has recently confirmed that they use it. Check this out — it’s buried in a new section in the Twitter Ads Help documentation: 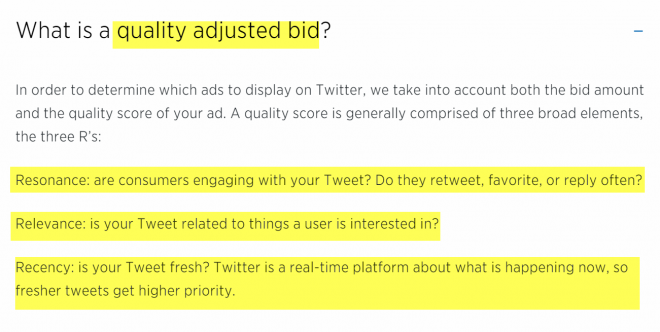 A few months ago, this section of the guide didn’t exist.

So what does Twitter Ads Quality Score actually do and how do you find out if your Quality Scores are any good or not?

Well for starters, you can’t actually see your “Quality Adjusted Bid” in your Twitter Ads Manager — it remains a hidden internal metric for now.

Regardless, Twitter Quality Adjusted Bid isn’t some arbitrary metric you can ignore, believe me. My research shows that, as with Google AdWords, increasing your Quality Score on your Twitter Ads actually earns you a huge “click discount”: 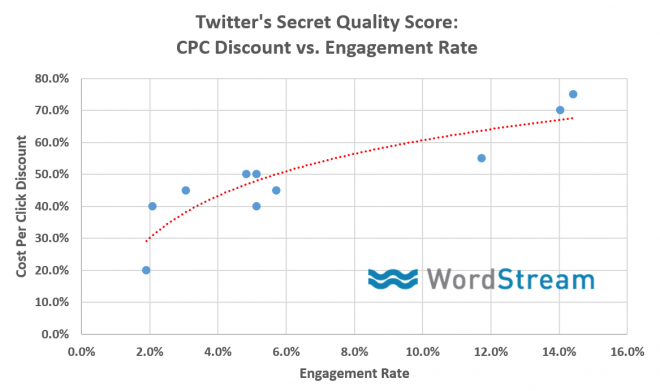 In fact, on average, for every 1 point increase in the engagement rates of your Ads, you see a 5 percent decrease in cost per engagement.

What does this mean for your Twitter Ads campaigns?

Well, if you can get engagement rates up to 60 percent or so, the cost per engagement becomes one penny. If you can get it to 36 percent, it’s two pennies. Check this out:

As your engagement rate and therefore your Quality Score continues to fall to 7 percent, you’re talking more like 8 cents, which is an 800 percent change.

If your engagement is really awful, like say 0.14 percent, you’re paying a whopping $2.50 per engagement, as shown here:

Yikes. That’s over 250 times more expensive than promoting a high engagement ad! Why overpay for your ads like that when you could just as easily boost your Twitter Quality Scores and get way better rates?

I’m going to show you how to do just that. Ready?

The above snapshot from the Twitter Ad Campaign Engagement panel shows the number of Twitter impressions accrued by one of my Twitter ad campaigns. Notice how the number of ad impressions per day declines over time. Twitter wants to show users the freshest content, so as time goes on, they’re less and less likely to bother showing my promoted Tweet.

Why would Twitter want to aggressively show content that’s over a week old? Keep in mind that ads on social are going to fatigue pretty quickly and you should plan different variations more often, rather than running the same ones for lengthy periods.

Rather than paying over $2 a click for promoting low engagement crap, promote your tweets that are already doing well. 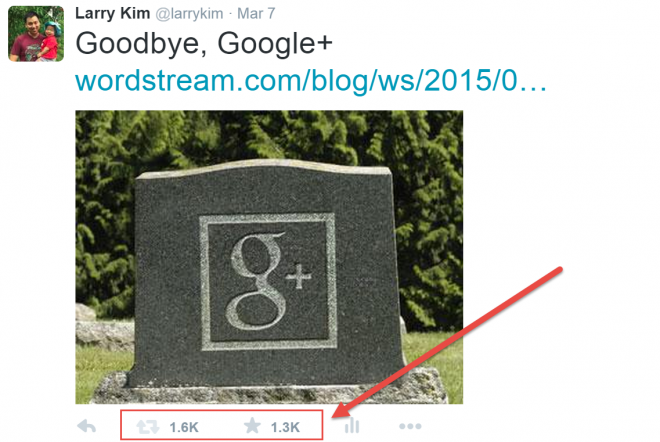 The thing is, using paid promotion of high-engagement tweets on Twitter will often give your organic performance a boost, because people will want to share this awesome tweet they’re seeing with their own networks. You don’t pay for the RTs and engagements it gets after that.

On the other hand, if you’re promoting content no one wants to engage with or share, you’re going to pay more for each click, and you’re going to see little if any free organic engagement.

I don’t promote every tweet — far from it. I promote the top 1-3 percent of status updates with 15 percent or greater engagement rates, which typically results in Cost Per Engagement of one penny when I do.

You’re going to kill your engagement and Quality Score if you’re blasting your tweets out there to too wide an audience.

Remember, relevance is key to engagement. Go after micro-audiences of 100,000 or even 10,000 people using Twitter’s super powerful ad targeting options. 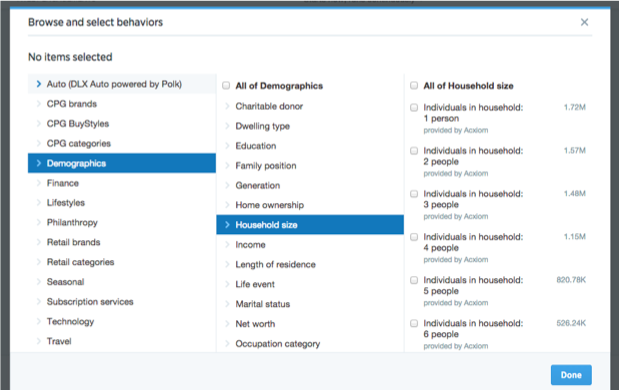 Twitter offers a ton of demographics targeting and there are many other amazing Twitter Ads targeting strategies you can use: keyword targeting, Twitter remarketing, device targeting, and Partner and Lookalike Audiences.

And here’s an example of how I was able to increase Tweet engagement to a local event by over 3.5 times by leveraging geo-targeting – in this case, by narrowing the ad targeting people who live in South Florida:

You can’t afford not to pay attention to the way Twitter ranks and prices your ads. Now go, optimize your Twitter Ads campaigns for Quality Score and tweet me to let me know how you make out!