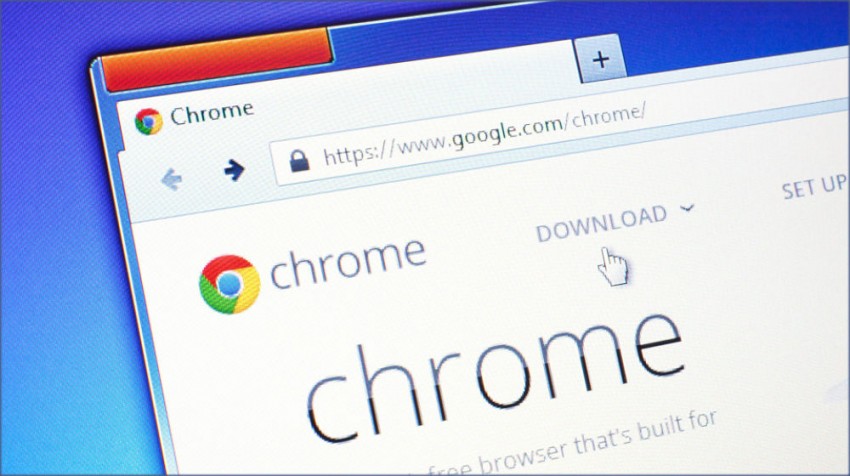 While much is reported about companies withdrawing support from computer operating systems as they get older, less is written about the fact that browsers also stop supporting OSs at some point.

As one of the more popular browsers, Google Chrome is used by people around the world with every operating system imaginable. But the company just announced it is ending support for numerous older and unsupported platforms in 2016.

Last year, Google said it would continue to support Window XP for one year beginning on April 8, 2014, and ending in 2015, even though Microsoft stopped supporting it. But Google extended the support until the end of 2015, because of the sheer number of people that still use XP around the world.

At the time, Google said, “Such older platforms are missing critical security updates and have a greater potential to be infected by viruses and malware.”

In addition to stopping the support for XP, Google just announced Windows Vista, and Mac OS X 10.6, 10.7, and 10.8, will also stop getting support for Chrome.

Marc Pawliger, Director of Engineering and Early Notifier, said, “If you are still on one of these unsupported platforms, we encourage you to move to a newer operating system to ensure that you continue to receive the latest Chrome versions and features.”

That warning might not seem like it has the urgency that is needed, but the fact of the matter is, it is very dangerous, especially for small businesses to continue to use unsupported systems.

While large enterprises may have IT personnel to deal with issues that might arise, even in unsupported systems, for the small business owner, this is often not an option.  Even so, such issues may go unaddressed until a security breach occurs. At that point it may be much too late. So, make sure you update not only your operating system, but also all other applications including your browser has older systems cease to be supported.

Google has also been making news with its desire to expand its operating systems. The company is looking into making its mobile Android operating system available on more laptops and notebooks as well.

Currently, Android PCs are not readily available but if Google puts its financial muscle behind the platform, it has the capability to start capturing market shares from Microsoft and Apple.