Could Your Business Handle a $70,000 Minimum Wage? 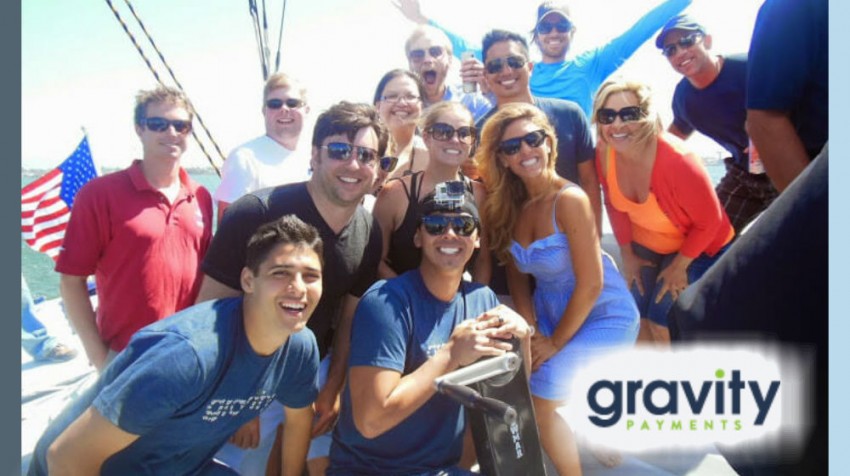 When a CEO slashes his own salary by 93 percent and uses the money to raise the minimum salary of all employees to at least $70,000, it is bound to make headlines.

And that’s exactly what happened when Dan Price, founder and co-owner of Gravity Payments, made the big announcement earlier this year.

The 31-year-old Price founded the Seattle-based credit card payment processing startup in 2004 with his brother, Lucas Price. He had been paying salaries based on market rates until an employee told him, “You’re ripping me off.”

The candid remark had a huge impact on Price, who later came across a Princeton study that says the magic number for happiness is somewhere near $70,000. Finally, in April this year, he decided to set a $70,000 minimum wage for his 120-member staff.

The response was massive. Twitter was flooded with reactions and an NBC video about the news became the most shared in the network’s history.

The move has brought good times for not just its employees, but also the company. Revenue has grown at double the rate and profits have doubled since.

Gravity’s employee retention rate has also risen from 91 to 95 percent, with just two employees quitting. The company has been inundated with around 4,500 resumes, including one from Tammi Kroll, a 52-year-old former Yahoo executive. “I spent many years chasing the money,” Kroll says. “Now I’m looking for something fun and meaningful.”

New customer queries have also increased from 30 a month to 2,000.

As for Price, his decision has turned him into an overnight celebrity. The young CEO has received an offer from The Apprentice promoter Mark Burnett to be the new Donald Trump on an upcoming show called Billion Dollar Startup.

If you were to follow Price’s example, you might want to consider the numbers, as well as a few other things.

Since the big announcement, the company has witnessed increased productivity, which has in turn played a key role in boosting the company’s profit and revenue. Garret Nelson, a salesman at Gravity, says the move has “really energized the employees.”

It’s also worth noting that the decision was made keeping business factors firmly in mind. As Price himself says, “I made this decision because it has always been my conviction to put Gravity’s clients’ needs ahead of our own. It’s my honest belief that imposing a $70,000 minimum wage will not only impact my team’s quality of life, but in turn will improve the success of our clients.”

That Gravity is a small private company has, of course, made it easier for Price to redistribute his money.

Six months since the announcement – Gravity is doing better than ever.

Could your business handle a $70,000 minimum wage? If not, how about a more modest pay hike that would likely increase morale, and maybe your bottom line?