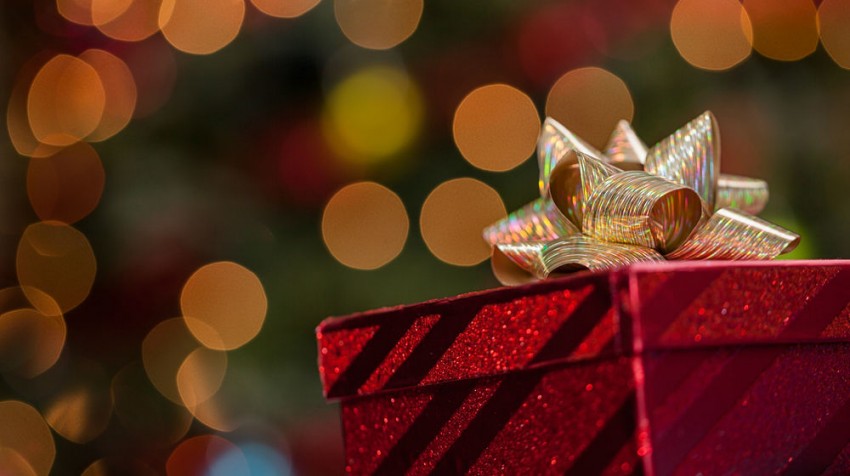 Update: For an updated list of tablet gifts for the holidays please see our 16 Hip Tablet Ideas for the Holidays for 2016.

The tablet market has experienced massive growth in recent years. And with so many new and different options, they can make great gifts for almost anyone on your holiday list. However, all those options can make choosing the right one seem like a difficult task. Read on for a list of some hip tablet gift ideas for your 2015 gift list. 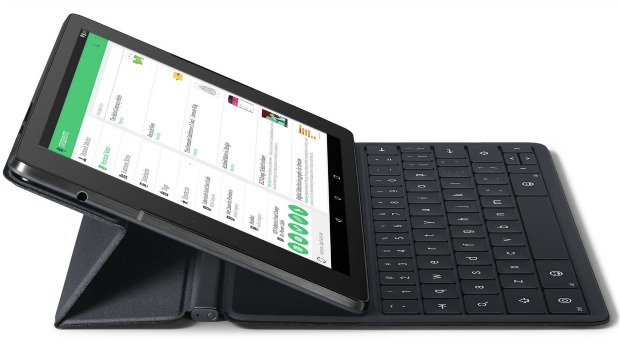 Google’s Nexus 9 tablet is a solid choice within the high-end tablet market. The 8.9” LCD display and 64-bit processor allow you to easily move between tabs and apps quickly and efficiently. It also runs the Android 5.0 Lollipop operating system, so it receives updates quickly.

Priced at $399 for a 16GB Model, the Nexus 9 is perfect for someone who just wants a solid Android tablet without some of the flashy features like 3D cameras and fingerprint sensors that come with some other tablets. 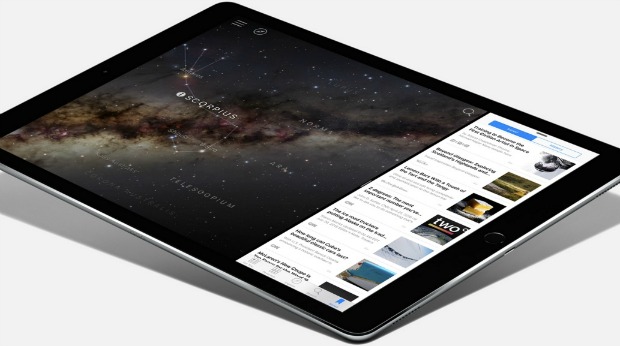 Available this month, Apple’s latest iPad is its most sophisticated tablet yet. It includes a 12.9” retina display, but is just 6.9 mm thick and weighs 1.57 pounds. Aside from its size, the iPad Pro also got an upgrade with its 64-bit A9X chip, which gives it nearly double the CPU performance of the iPad Air 2. And of course, it runs the latest iOS 9 and can easily work in tandem with other Apple devices.

Starting at $799, it’s one of the more pricey models of the year. But especially for diehard Apple fans, the iPad Pro offers some unique features and great design that separate it from other tablets in the market. 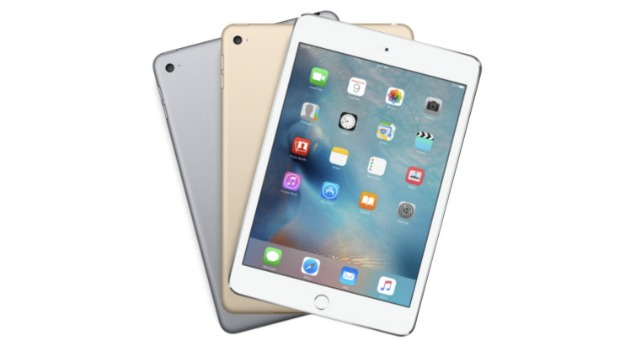 The smaller, less expensive version of Apple’s popular tablet is the iPad Mini 4. Starting at $399, the latest iPad Mini offers several upgrades over the poorly received iPad Mini 3. It’s a slimmer and lighter device at just 6.1mm and 298.8g. It also as an A8 processor, M8 motion coprocessor and 8MP iSight camera.

Some of the features remain the same as the iPad Mini 3, like the battery life, display size and touch ID. But for Apple fans, the iPad Mini 4 represents a decent option for those who don’t want to shell out $799 for an iPad Pro. 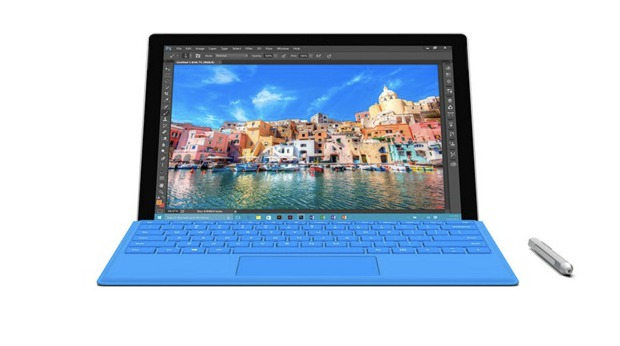 The latest offering in Microsoft’s line of Surface tablets is the Microsoft Surface Pro 4. With a larger display, improved resolution, a faster processor and improvements to the Surface Pen, the Surface Pro 4 offers some notable upgrades over the Surface Pro 3. It’s also slightly thinner and more lightweight. But it still offers a similar overall tablet laptop hybrid experience.

See Also: Have a Techie in Your Life? Hip Tablet Gift Ideas For 2014

Microsoft still offers traditional laptop devices. But the Surface Pro line is continuously adding features for those who might want to go the hybrid route. The Surface Pro 4 starts at $899. 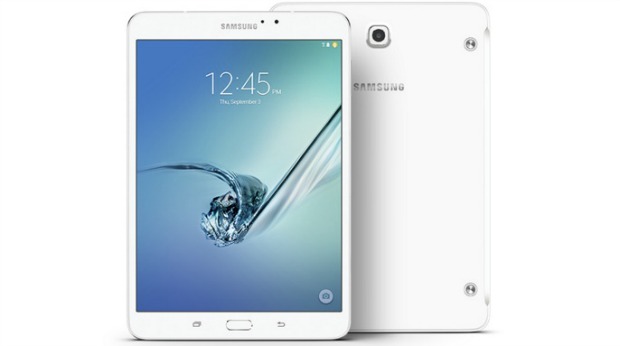 The screen is the main draw of this latest tablet in the Galaxy Tab line. The S2 uses sAMOLED technology to deliver a high contrast ratio and vivid colors. It also has a lightweight design and several productivity features like Microsoft Office. 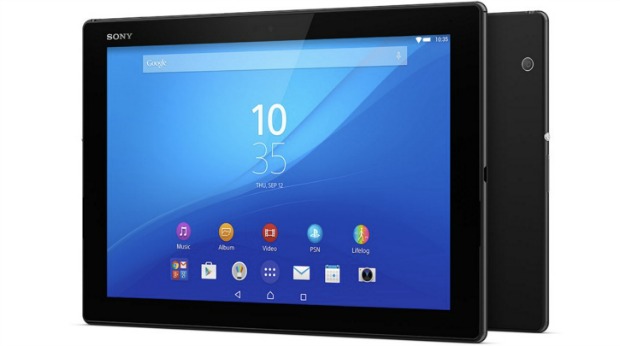 The Xperia Z4 is a tablet made with entertainment in mind, with a brighter and higher resolution display than past models. It has a slim, waterproof design and runs on the latest Android operating system.

Other improvements with the Xperia Z4 include 50% faster WiFi speeds, a Qualcomm Snapdragon 810 processor and a slimmer design with durable tempered glass. It’s also been certified with the highest waterproof and dust tight rating available for mobile devices. The device retails for around $620 depending on specifications. 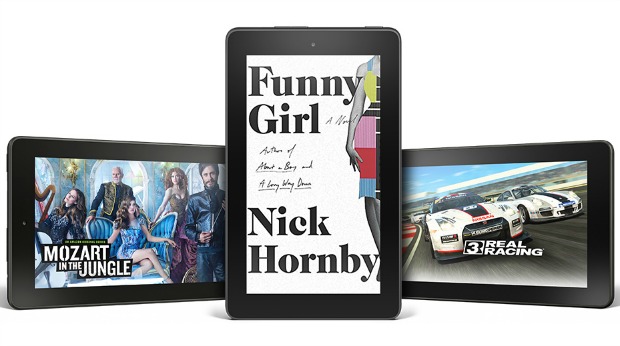 At $50, the new Amazon Fire tablet is one of the cheapest options on the market. It has a quad-core processor and a 1024 x 600 IPS display. The tablet also features a microSD card slot that allows you to expand storage up to 128 GB.

It’s not the most powerful or feature filled device out there. But for the price, it’s a solid option for the techies on your list. Amazon even offers a buy five, get one free deal for Fire tablets, in case you plan on giving a lot of tablets this holiday season. 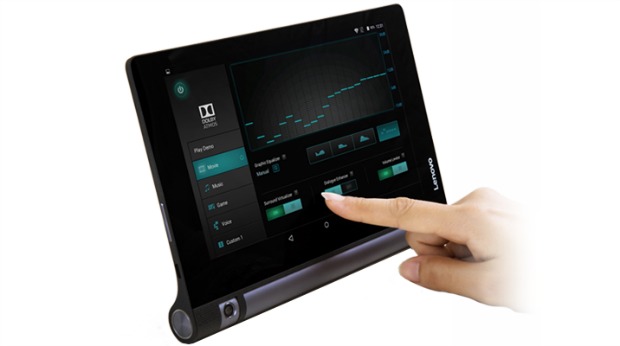 The Lenovo Yoga Tab 3 8 is another tablet that focuses on entertainment features. It has a 20-hour battery life, HD display, immersive audio and a rotatable camera. It also has a unique kickstand feature that allows you to stand, tilt or even hang the tablet so you can comfortably watch or use it while multitasking.

With a retail price of $169.99, it’s a relatively affordable option for the tech and entertainment geeks on your list. 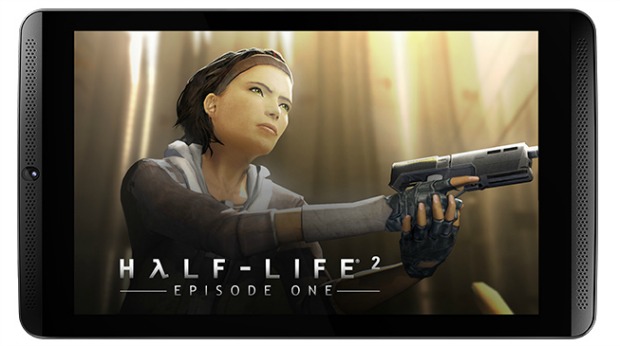 The Nvidia Shield is a tablet made for gamers. Nvidia offers cloud-based gaming super computers. The Tegra K1 processor delivers strong graphics. And it features a full HD display and dual front-facing speakers.

And with the optional Shield controller, the tablet turns into a serious gaming machine. The 16 GB model costs $299. And the 32 GB model with LTE service goes for $399.

The Iconia Tab 10 is a durable tablet designed for both indoor and outdoor use. It has a full HD screen with bright images designed for better visibility in sunglight and tough glass that’s resistant to cracking and scratches.

Additional features include NFC technology so that you can share your information with other devices, a precision touchscreen for writing or drawing and both front and rear cameras. The device retails for $279.99.

Update: Remember, for an updated list of tablet gifts for the holidays please see our 16 Hip Tablet Ideas for the Holidays for 2016.