How to Improve Your Networking Skills with Art and Science 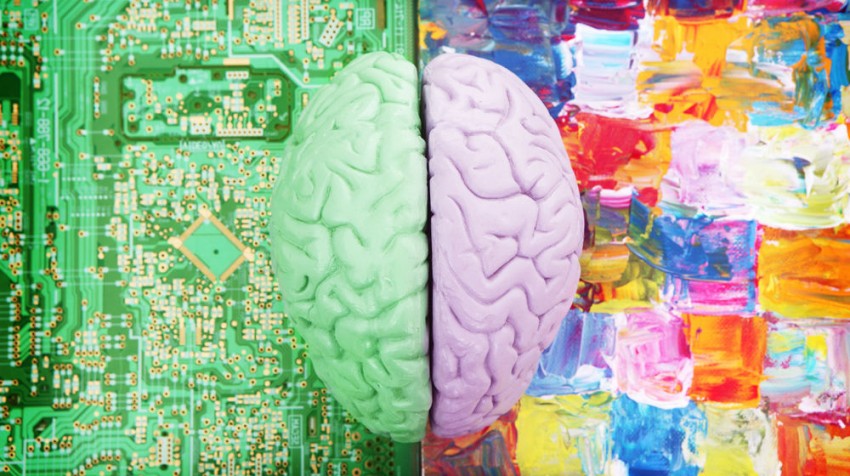 Networking has two purposes: (1) to get you your next job, and if that’s not right now, (2) to prepare for when you need to.

Networking is the most effective way to secure a job nowadays. Gerry Crispin of CareerXroads — human resources consultant to the largest companies in America — says that if you network your way into a company to the point that someone internal there delivers your résumé to the hiring manager, that delivery increases your chances 14-fold.

Networking is an indisputably critical part in the job hunt, and it’s easy to make mistakes. As we all know, the first impression is a lasting impression. When meeting a person for the first time, introduce yourself by name, shake hands, and be looking into the other person’s eyes.

Your elevator pitch is critical too: make it short, memorable, and intriguing. Let the other person ask follow-up questions — to a level of interest. Most people deliver a too-lengthy and way-too-detailed soliloquy about their professional past. How much appetite do you think the other person has for that? It’s better to talk about your future destination and not where you’ve been in the past.

The listener may be inclined to help you, but can’t do much about your past.

Networking is clearly about developing a professional relationship. The other person, too, knows one hand washes the other, so if he provides you with introductions and leads today, you could be doing the same for him in the future. Make sure, though, that during the dialogue you don’t make the other person uncomfortable.

Never put the other person in an awkward situation by complaining or creating a situation in which you’re seeking pity. Be positive, show energy, and, mostly, have a smile on your face. A smile means the same thing universally: it says without words that you enjoy the other person’s company, and it’s very inviting.

It’s a best practice to listen more than to talk to improve your networking skills. Once you feel the relationship seems positive, ask for the person’s business card. It’s likely that the person will ask for yours in turn.

Once you have the person’s contact information, follow up later that day or the next with a short e-mail. If both of you feel mutually beneficial, this paves the way for further communication and mutual assistance. It would be a mistake to think the other person could offer what you’re looking for — namely, a job.

But you never know whom that person knows or what leads and possible referrals you could get, and that’s ultimately what you’re after, of course.

Practice networking to improve your networking skills. It may not feel natural initially, but like other skills, the more you do it, the better you get at it. In fact, after a while, you may even actually enjoy simply getting to know new people.