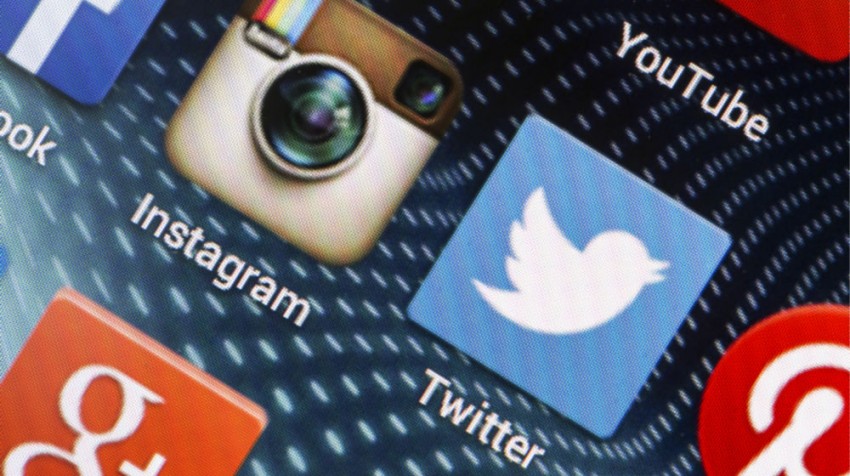 When you think of social media, your mind probably goes right to Facebook. But other platforms like Instagram and Twitter can also be effective in reaching customers and growing your business, depending on your target audience.

Both of platforms have introduced new features which have been in the news recently.  Read on for more on these and other stories in this week’s Small Business Trends News and Information Roundup.

Social Media offers some great opportunities to market your business. But you might have found that the results gained from a social media ad campaign can leave something to be desired. Instagram has recently announced a new Partner Program to help businesses of all sizes get the marketing results they are looking for.

If you’ve ever read any of my articles on PPC marketing using AdWords, you’ll know that I’m slightly obsessed and a huge fan of their Quality Score algorithm — which, in a nutshell, rewards advertisers who create very engaging ads with much lower costs per click and more prominent ad placement.

Are Retailers Optimistic About 2015 Holiday Sales?

Deck the halls! Small business owners are anticipating robust holiday sales this year, according to a new survey from American Express OPEN. Almost half of retailers (44 percent) surveyed in the latest Holiday Growth Pulse expect their sales this holiday season to surpass last year’s.

46 Percent of Holiday Shopping, Buying Will Be Online

As Black Friday 2015 fast approaches, shoppers and retailers are getting ready for the single busiest day of the year. In the U.S. alone, $9.1 billion was spent by shoppers in stores in 2014, which doesn’t include online sales.

Fast food chain In-N-Out Burger is boiling hot and out to do something about it. The receiving end of this anger is DoorDash food delivery service which is listing In-N-Out on its website as an affiliated business without permission.

Andy MacMillan of Act-On: Marketing Automation Adoption is at its Tipping Point

Because of the unrelenting amount of content being created, and the constantly shrinking attention spans customers have, marketing automation tools are more popular than ever.  But even with that being the case, it’s estimated that as few as 7 percent of U.S.-based companies are using marketing automation software.

Small business loans are becoming more attractive in today’s business climate as indicated by the Biz2Credit Small Business Lending Index, October 2015. Big banks, with $10 billion or more in assets, are increasing the percentage of their overall loans to small businesses.

How do you respond when serious issues arise that threaten to destroy your brand and business? In some instances these may be problems that arise through no fault of your own. But it’s even more important to respond when your business is clearly in the wrong.

Just four months after being promoted to COO, Evernote’s Linda Kozlowski has reportedly handed in her resignation letter. TechCrunch, citing unnamed sources, said: “We’ve confirmed through multiple sources that Linda Kozlowski, Evernote’s COO, has put in her notice and will be leaving the company by the end of this year.

Text messaging is more than just a quick way to communicate with friends. It can be a very effective way for businesses to get messages out to their customers. And that’s the service that TextMagic provides. Read more about TextMagic and the company’s offerings in this week’s Small Business Spotlight. What the Business Does Supplying text messaging services to businesses.

Upward facing dog, lotus, crane? No, this isn’t that kind of yoga. But if you want a 2-in-1 tablet/laptop hybrid that promises to bend, flip and fold with ease then check out the new Lenovo Yoga 900. But don’t expect it to come cheap. The flexibility of the Yoga 900 comes from its watchband-style hinge.

Bluetooth Internet of Things Functionality is Coming in 2016

The Internet of Things (IoT) will connect billions of devices, and this connectivity is going to be driven by technologies such as Bluetooth to bring them together seamlessly. Bluetooth Special Interest Group (SIG) just announced developments of key features that will be essential for the IoT, which will be available in 2016.

While much is reported about companies withdrawing support from computer operating systems as they get older, less is written about the fact that browsers also stop supporting OSs at some point. As one of the more popular browsers, Google Chrome is used by people around the world with every operating system imaginable.