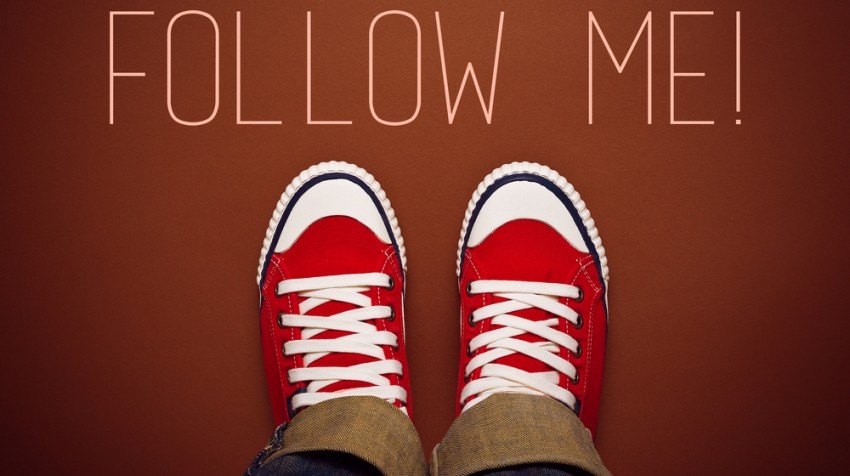 Social media is an effective place to find and engage with the tribe of people who understand the message and product that you’re developing. They’re not just your ideal target audience, but loyal fans who want to spread the word about what you’re doing.

By sharing relevant updates and engaging with followers, you can rapidly build your email list, develop buzz for a launch, connect with strategic partners, and much more to give your business a boost.

Unfortunately, social media is also the perfect place to alienate people. A poorly timed joke, a customer service meltdown, or a disgruntled customer can lead to a mass exodus of followers. Even your most loyal fans can be lost in the crowd.

To avoid a global snub across your social media channels, you’ll need to avoid certain traps and stay in tune. Here are eight surefire ways you can lose followers on social media.

How to Lose Followers on Social Media

1. All You Talk About is You

It’s normal to want your social media followers to care about you and buy your products and services. But if that’s all you talk about, you’ll find yourself hemorrhaging followers until there’s no one left.

You’ve probably heard that it’s important to post frequently, especially on Twitter. But don’t overdo it and saturate your feed without giving your followers a chance to catch up and care enough to respond. The life of a tweet is only 24 minutes, but that doesn’t mean you need to be posting something new several times an hour on Twitter. Even on Facebook, you’ll likely be better off posting just once or twice per day.

Think about it from your own perspective as a consumer – if you followed an account that posted more often than that, wouldn’t you find it annoying and stop following the profile?

Sometimes companies worry that their followers aren’t seeing every post, so they say the same thing over and over on social media. This practice is especially rampant Twitter.

However, keep in mind that repetitive posts give the impression that your company is lazy, uncreative or just clueless. It’s even worse if the repeated content is promotional in nature — you’re essentially making two dangerous mistakes with one set of tweets.

Another way that companies make this mistake is using the same source for posts repeatedly. Your industry may have a great blog with thought-leading posts, but if you share those posts over and over, you’ll get a “me-too” reputation that will cause people to stop following you.

4. You Don’t Use Pictures and Videos

It’s amazing how much of a difference graphics and video make when you’re engaging followers online. Visuals are a central part of how we consume information, and tweets with images receive 18 percent more clicks, 89 percent more likes, and 150 percent more retweets. A picture really is worth 1,000 words, and if you don’t use pictures and videos, you’ll find that your fans stop following you and look for accounts with more interesting content.

5. You Don’t Engage Your Followers

Social media has become the arena where consumers feel comfortable interacting directly with brands. Whether it’s replying to comments, thanking fans for shares, or providing amazing customer service, your company has to interact with followers on social media or risk losing followers in droves.

#Not #every #word #in #a #post #is #a #hashtag. If your posts look at all like the preceding sentence, it’s not only annoying, it’s really difficult to read.

Use hashtags sparingly and judiciously if you want your messages to stand out and make an impact with your audience. The reason you use hashtags is to find targeted followers and extend your reach, so only incorporate them with relevant keywords in your headline or post.

Certainly, some platforms – Instagram, in particular – allow for extra hashtags, as they’re used more for commentary than for customer reach. A good rule of thumb on other platforms, however, is to use no more than two in one update on Twitter and Facebook.

7. You Ask But Never Give

Repeatedly asking followers for shares, retweets, referrals, sales, and more without offering a single thing in return is alienating. People won’t follow accounts that feel like they’re simply leeches looking for people to do their legwork for them. If your company doesn’t offer value, you won’t be able to keep followers on social media.

Mass-tagging without permission isn’t just annoying, it’s also against the Terms of Service on most platforms and could get your account suspended. If you post something and tag everyone under the sun without their permission, you’ll ended up on their spam lists or be accused of being a social media bot. Regardless of why you’re mass-tagging without permission, the end result is still the same. You’ll end up losing followers in waves.

Running a powerful social media presence for your company is relatively simple in theory, but surprisingly difficult to execute. It takes time and patience to build a following, engage those followers and turn them into fans and customers. By avoiding these eight mistakes that’ll lose you followers quickly, you’ll avoid sabotaging those efforts and protect your growth online.

What other mistakes have you seen companies make online to lose followers on social media?

Sujan Patel has championed Internet marketing and entrepreneurship for over a decade. His experience, ideas, and strategies have helped hundreds of companies build and strengthen their businesses online. Sujan is the VP of Marketing at thisCLICKS, the makers of When I Work — an employee scheduling software solution for small businesses.
7 Reactions
Subscribe
Follow @smallbiztrends
RSS LinkedIn Pinterest iTunes