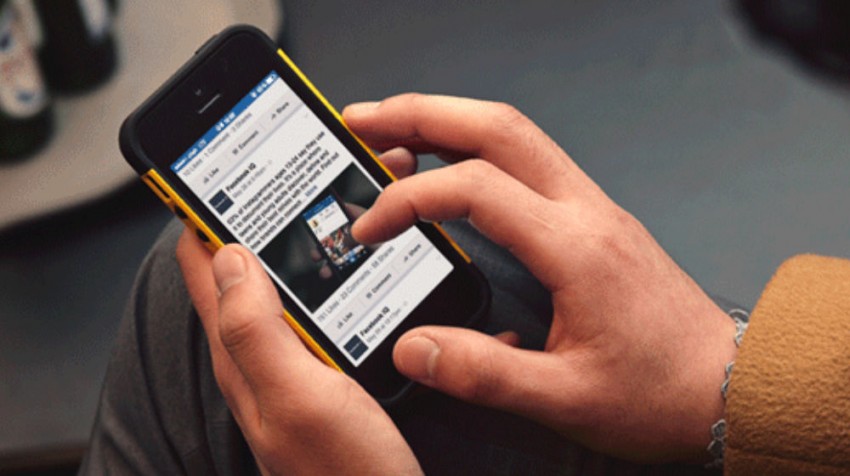 That videos resonate with people across age groups is well-known. But what’s really fascinating — and yet widely unexplored — is the cultural connection between users and online videos.

A new survey conducted by Facebook IQ throws up some interesting insights about how demographics are responding to videos posted on the site.

According to the survey, users who identify themselves as U.S. Hispanic, African-American or Asian-American are 1.3-times more likely than average users to say that video helps them stay connected with their culture.

Digging Into the Numbers

The findings reveal a close connection between cultural influences and video consumption. Some of the key highlights are:

What This Means for You

In addition to showing the increasing popularity of videos among multicultural users, Facebook has offered some word of advice for marketers.

To begin with, the social networking giant recommends businesses create mobile-friendly videos. Considering a large number of multicultural respondents say they use phones and tablets to view videos, it seems like good advice.

Facebook also advises marketers to create culturally relevant content that strikes a chord with the multicultural audience, and to understand video content preferences with regard to their favorite topics.

In the past few months, Facebook has introduced several new changes to boost its video feature — prompting people to wonder if it will emerge as a strong competitor to YouTube.

But it hasn’t been a smooth ride all along. Facebook has received criticism for not protecting the interests of content creators by failing to prevent video piracy on the site. But the social network has since announced its plans of rolling out a video matching technology to address copyright infringement.

By commissioning this survey, the company now seems to be trying to decipher user preferences in a more comprehensive manner. It also hopes to attract video marketers who are more interested in running targeted campaigns to reach specific audience.

It’s also worth noting that according to SocialCode, a Facebook Marketing Partner, in the third quarter of 2015 spending on Facebook video ads topped the spending on photo ads for the first time.

For marketers, this is an opportune time to plan a Facebook video strategy and leverage its tremendous potential.