Do You Know How to Network Like A Teenager? 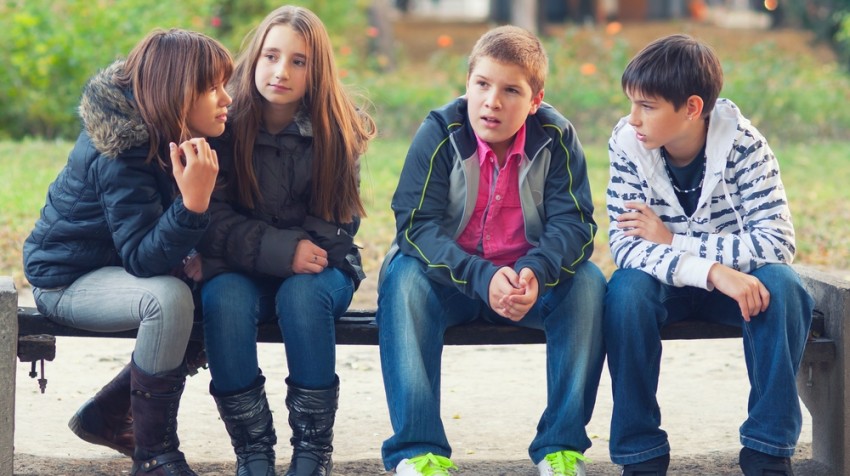 Recently, I had the pleasure of speaking to the seniors in a class at Medina County Career Center about sales. I was sharing thoughts about how there is no selling in sales. How sales is about matching a solution to a problem. And then I started talking about networking and what that really looks like.

Suddenly, while talking with the students it occurred to me that they already know how to network. They do it all the time. So I took a step back and examined networking from a different perspective.

Do you know what I discovered?

Let’s explore, shall we?

Remember when a boy liked a girl in high school? He probably went to one of her friends and asked the friend to find out if the girl liked him. Kind of like asking for a referral. You go to someone who knows the girl (prospect) well and ask if they’d be open to a date (conversation).

Most of the kids we knew on a surface level. And then there was the handful who we took the time to get to know. In some cases, we became very good friends with them. There were also people who we just didn’t jive with at all. Maybe they were self-absorbed, or not interested in talking with us. And when there was someone we wanted to know better we sought them out to learn about them. Or we reached out to someone who knew them and asked some questions to try to learn more about them.

I think if we approach networking like we approached relationship building in high school we’d probably be better off.

We’d understand that we weren’t going to connect with everyone. And that while there will be a lot of people who we will be familiar with, there will only be a handful who we will have a solid relationship with.

It is those solid relationships that will help us grow our businesses over time. It’s not really new. You’ve known how to do it since high school.

Diane Helbig is a Professional Coach and the president of Seize This Day. Diane is a Contributing Editor on COSE Mindspring, a resource website for small business owners, as well as a member of the Top Sales World Experts Panel at Top Sales World.
3 Reactions
Subscribe
Follow @smallbiztrends
RSS LinkedIn Pinterest iTunes