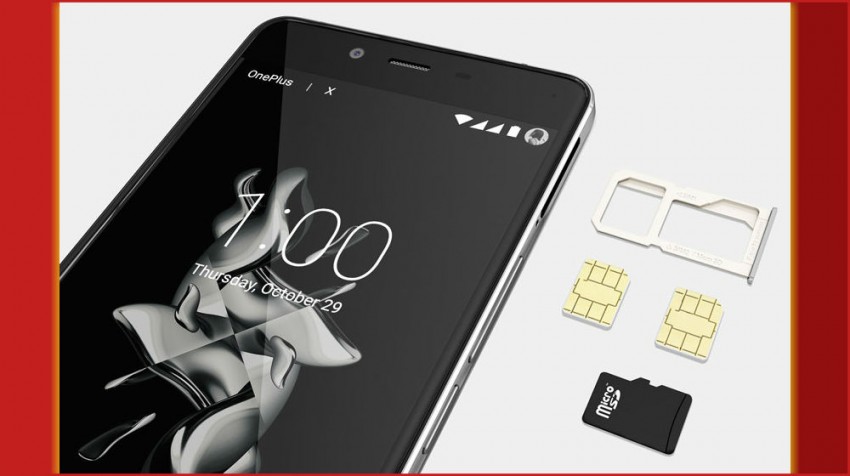 Soon after the July release of OnePlus2, OnePlus started creating buzz about another handset due this year that would cater to a different audience. The OnePlus X phone — the Chinese company’s third phone ever and the second of 2015 — was officially unveiled at simultaneous events in Beijing and New Delhi, among other cities.

One thing that the phone isn’t is a mid-range smartphone, says OnePlus co-founder Carl Pei. “We still don’t have a good way of categorizing this type of device,” Pei told Verge’s Nick Statt. “We’re never going to make a phone for $100 or $150. Our goal is always to make really great products, and at that price point it’s not possible. You can’t afford to make it using these materials.”

The OnePlus X phone has an all-metal frame with glass on both sides. On the inside you get components that put the X closer to last year’s high-end smartphones. Some of the components include a decidedly last-gen Snapdragon 801 processor that’s paired up with 3GB of RAM and 16 GB of base storage — there won’t, however, be 32GB or 64GB models. On the camera front, the phone features a 13MP rear camera and an 8MP front camera.

So, at $249, what do you give up? Basically, you lose a bunch of “extras” — there’s no wireless charging, USB-C connector, quick charge, NFC, or high-powered OIS camera. You are also stuck with just one color choice — Onyx (black) — but that shouldn’t be a big concern as you can protect it with a slate of colorful silicone cases.

The OnePlus X phone will be available in two versions — a limited-edition Ceramic variant and an Onyx variant. Both versions are very similar in specifications and design with the biggest difference being the materials used to construct them. In a press release, the company says that the Ceramic version takes up to 25 days to manufacture and that is possibly why it will be a limited edition.

The OnePlus X phone will be available on Nov. 5 in Europe and Nov. 19 in the U.S. via the company’s invite-only purchasing system. After a month of invites, the company will then open up the store to anyone who wants to buy.

Barely two years on, the Chinese Android startup is challenging conventional concepts of technology with its “Never Settle” mantra. Business users will simply need to decide whether the phone’s limitations are worth the price.