Brace Your Business for Online Fraud During Holiday Season 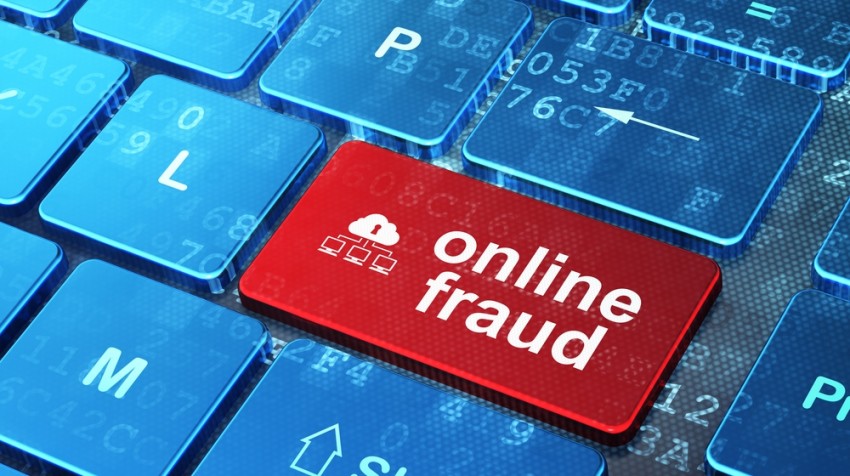 The holiday season is just around the corner, and it’s not just the enthusiastic consumers and businesses that are gearing up for it. Online fraudsters are getting ready for the busiest shopping time of the year as well.

According to a new study by ACI Worldwide, retailers and consumers should brace themselves for a higher level of online fraud across channels as online retail fraud attempts have increased by 30 percent in the past year.

The threat is greater because U.S. merchants and card issuers have now switched to more secure chip cards for in-store purchases this year, prompting criminals to potentially go after online transactions.

The study has revealed some alarming trends in online fraud. Some of the key findings include:

It Pays to be Prepared

With the risk of online fraud during the holidays getting serious, you have to prepare well in advance. As Mike Braatz, senior vice president, Payments Risk Management, ACI Worldwide advises, “When it comes to fraud, 2015 is likely among the riskiest season retailers have ever seen; and it is critical that they prepare for a significant uptick in fraud, particularly within eCommerce channels.”

He adds, “Our findings suggest that merchants must be even more vigilant and shore up eCommerce fraud protocols, which may leave online shoppers more vulnerable.”

So what can you do avert the danger?

First, select the right eCommerce platform for your business. Look for a platform that provides excellent risk management support in case you fall victim to a fraudulent transaction. Some of the eCommerce platforms worth looking at include Shopify, Magento, osCommerce and Payza.

Second, audit your site to assess its security features. You must ensure that all confidential information remain safe from hackers. You may also look into programs such as VeriSign and McAfee Secure for additional protection.

Third, invest in a sophisticated real-time software system that immediately alerts you whenever a suspicious activity occurs.

Finally, do not store sensitive customer and transaction data for hackers to find. Be extremely careful to not store CVV2 codes. Remember, the less data you keep – the easier it is to keep the fraudsters away.

The holiday season is a frantic time for your business, so take adequate steps in advance to protect you and your customers’ interests.