25 Percent of Websites Are Now on WordPress 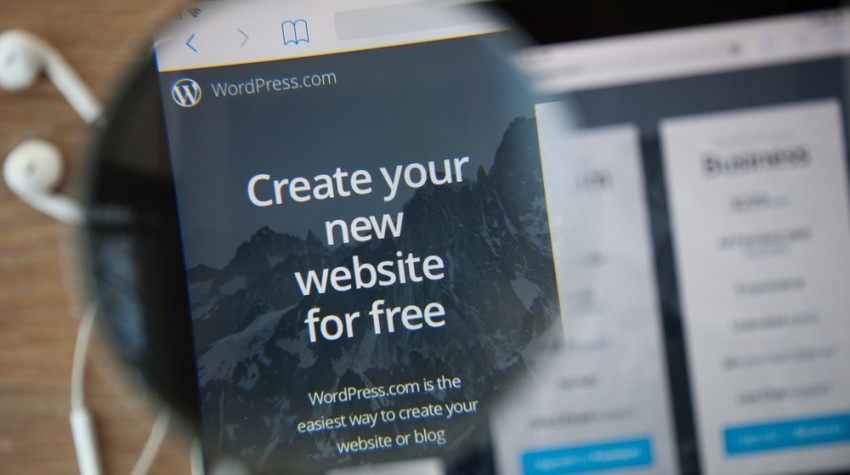 Matt Mullenway, founder and CEO of Automattic, the company that developed WordPress,  states in his blog, MA.TT: “The big opportunity is still the 57 percent of websites that don’t use any identifiable CMS yet, and that’s where I think there is still a ton of growth for us (and I’m also rooting for all the other open source CMSes).”

Matthias Gelbmann of W3Techs is quoted in Marketingland.com explaining:

“We have indicators that WordPress is likely to grow even further. In October, 29.5 percent of new sites used WordPress, and new sites usually show where the whole market is heading.

If we look at sites that changed their CMS technology recently, we see that WordPress is mostly gaining from Joomla, Drupal and Blogger. There are also systems that gain more sites from WordPress than they lose, most notably Magento, Squarespace and Shopify, but compared to the overall WordPress user base, these numbers are almost negligible.

WordPress is not only the most popular CMS, it is also the fastest-growing system: Every 74 seconds a site within the top 10 million starts using WordPress. Compare this with Shopify, the second-fastest growing CMS, which is gaining a new site every 22 minutes,” Gelbmann concludes.

WordPress is an online content management system (CMS) that uses open source code to make setting up a website fairly simple. It has themes to help set up the look and functionality. There are over 40 thousand plugins to choose from to customize features and functions. It also allows customers with the right know-how the freedom to write some of their plugins. Also included are features such as link management, that is, making the website search engine friendly.

Over the years, the company has had its troubles. In 2007 and 2008, several backdoor vulnerabilities were exploited. This allowed an attacker to introduce exploitable code in the form of a back door to some downloads of WordPress 2.1.1. WordPress 2.1.2 fixed this issue. These in essence allowed attackers to put their software on websites. WordPress has developed a system that allows frequent updates that fixes these problems.

WordPress was first released May 27, 2003, founded by Mullenweg and Mike Little as a branch of b2/cafelog. The CMS is developed by a community of coders, working together using opensource code. These include volunteers who test each release with early access to nightly builds and beta versions. Errors are reported to WordPress.

W3Techs has documented a continual rise in the use of WordPress across the internet with a corresponding decrease in websites that don’t use CMS. WordPress appears ready to dominate for some time to come.

JoAnn McFarland is a Staff Writer for Small Business Trends. She covers breaking news such as new product announcements, government policy, acquisitions and other industry developments. She is a published author and comes from a family-business background.
7 Reactions
Subscribe
Follow @smallbiztrends
RSS LinkedIn Pinterest iTunes