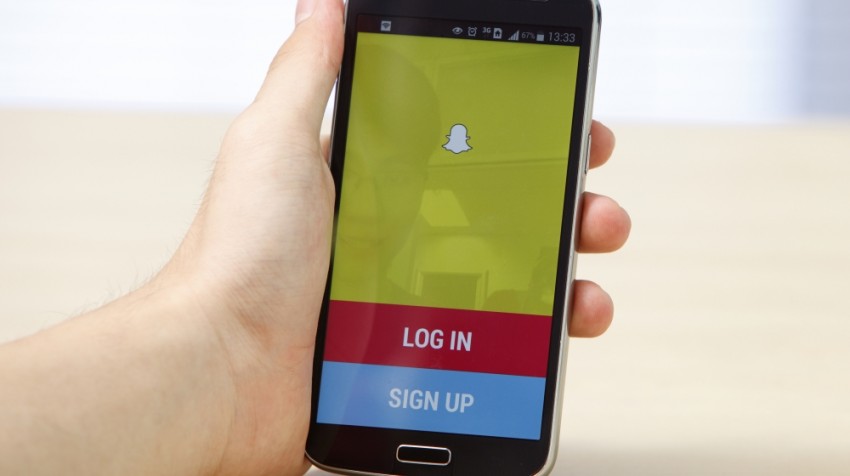 Snapchat is fast becoming a force to be reckoned with. The company has revealed that the number of Snapchat video views daily on its messaging app has now hit 6 billion.

What’s perhaps even more impressive than the numbers is the rate at which Snapchat is growing. The company was reporting 2 billion daily video views just six months ago. In September, the figure climbed up to 4 billion, further cementing Snapchat’s position in the video content space.

In the past few months, Snapchat has introduced several new changes aimed at making video messaging content more interesting for its users.

Fast-forward and slow motion video editing options and features such as Lenses that allow users to add filters to photos and videos have been received well. The company has also focused extensively on promoting its Stories feature, which lets a series of snaps to stick around for 24 hours before disappearing.

As the numbers indicate, these steps have paid well for the company.

What’s in it For Businesses?

Snapchat’s astounding video content growth suggests an increasing number of users are engaging with the app. For businesses that have been focusing on Facebook and Twitter till now, this makes Snapchat worth looking at.

And Snapchat understands this.

To attract more businesses, the company has enhanced its advertiser-friendliness through media partnerships and video ads. It is also developing newsfeed-like features such as Discover to compete with Facebook. Discover is a portal for videos from news outlets such as CNN and ESPN.

There’s, however, a glitch.

According to reports, Snapchat charges advertisers for “zero-second video views.” In other words, marketers have to pay every time an ad loads, even if it is not watched completely. This is a matter of concern for some small businesses that are doubtful about the real value Snapchat can generate for them.

If you haven’t used Snapchat before, here’s what you need to know about it.

Snapchat is a social network like Facebook and Twitter. Unlike these social networking sites, however, your updates (or snaps) do not stick around for too long. Rather, they disappear once your followers have viewed it.

Majority of Snapchat users are under the age of 25. So if your target audience falls within this age group, Snapchat is a good option to reach them.

It’s an exciting platform that’s constantly reinventing itself to appeal to businesses. You just need to figure out whether it works for you or not.