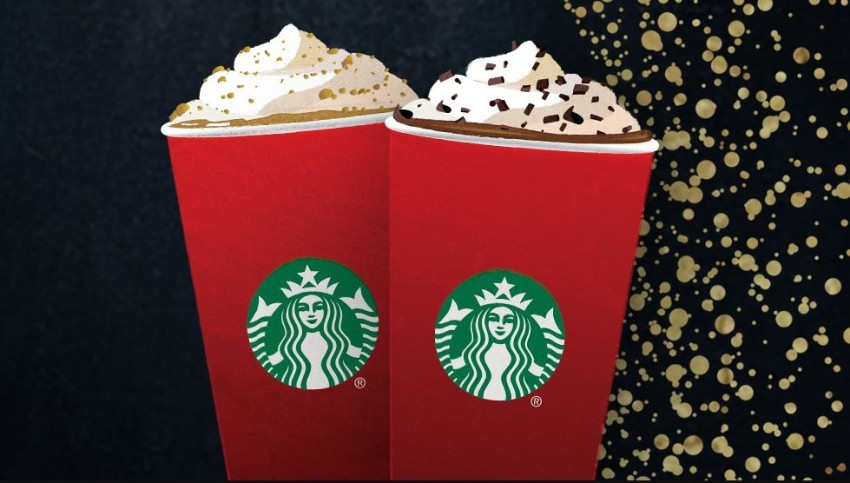 With so many different voices, it is impossible to make everyone happy. It’s a fact Starbucks just made abundantly clear when it decided to go with an understated design for its holiday cups.

“In the past, we have told stories with our holiday cups designs,” Jeffrey Fields, Starbucks vice president of Design and Content, explained in a recent post on the company’s Newsroom page. “This year we wanted to usher in the holidays with a purity of design that welcomes all of our stories.”

If you are a minimalist, it is beautiful. The red color of the holidays speaks volumes, adding nothing but the Starbucks logo.

However, this particular time of the year has many meanings for a lot of people. And when you add religion to the mix, it is bound to offend a large segment of the population.

Starbucks is a multinational company with presence in 68 markets around the world operating more than 22,000 stores. So the global perspective was probably considered when the company decided to go for the Starbucks red cups design. It is also very important to point out that not everyone in that market celebrates Christmas.

The previous designs on the cups had symbols people associated with the holidays, including snowflakes, vintage ornaments, snowmen, carolers, candy canes and the like. There wasn’t any religious symbolism on the cups, so in theory removing them completely shouldn’t have made any difference.

But when a presidential candidate and social media personalities jumped in to voice their opinion, it created all the hoopla the company currently finds itself in.

For its part, Starbucks said on the company blog, “Creating a culture of belonging, inclusion and diversity is one of the core values of Starbucks, and each year during the holidays the company aims to bring customers an experience that inspires the spirit of the season. Starbucks will continue to embrace and welcome customers from all backgrounds and religions in our stores around the world.”

So how have the Starbucks red cups affected the company?

As reported on the WSJ, there was good and bad news, which goes to prove the adage, “There is no such thing as bad publicity.” According to Amobee Brand Intelligence’s data, 67 percent of Tweets about the cups have carried negative sentiment, but only 17 percent of the negative sentiment tweets were directed towards Starbucks. Instead, it was the reaction to the Starbucks red cups which has received the most negative sentiment.

If you are running a business, this lesson in marketing from Starbucks is not cut and dry. There will always be people that will voice their opinion on both sides, and finding the balance that will make everyone happy maybe possible, but not likely.