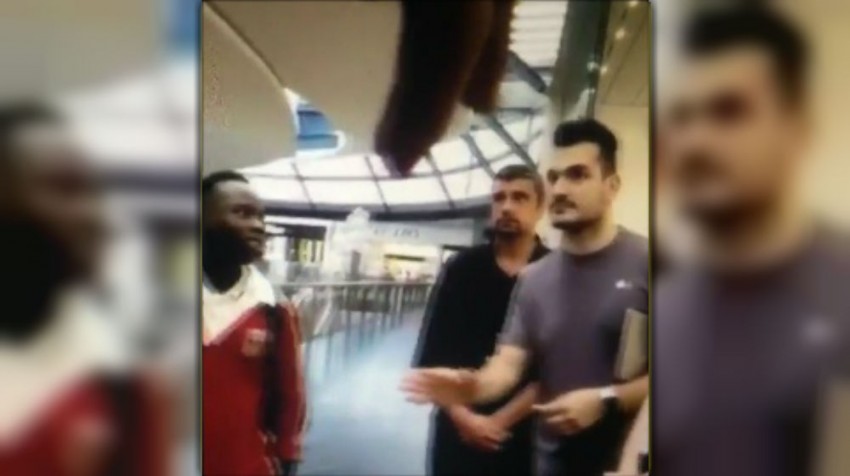 How do you respond when serious issues arise that threaten to destroy your brand and business? In some instances these may be problems that arise through no fault of your own. But it’s even more important to respond when your business is clearly in the wrong.

Take a recent video that went viral online showing a group of young black students being barred from entering an Apple store in Melbourne, Australia, because an employee thought “they might steal something.”

So these men who work @ the Apple Store, refused to let in Somali/Sudanese students in. Racially discriminating them pic.twitter.com/yomYNpSpCg

Following the incident, Apple released two statements on the matter, one from Apple’s CEO saying: “every customer visiting our stores or calling for support” should feel welcome and a second being a general statement that clarifies Apple’s core values.

In a statement published by the BBC, the company said, “Inclusion and diversity are among Apple’s core values. We believe in equality for everyone, regardless of race, age, gender, gender identity, ethnicity, religion or sexual orientation. That applies throughout our company, around the world with no exceptions. We’ve looked into the details of the situation and we apologize to the customers involved. We will continue to do everything in our power to ensure all our customers are treated the way they should be.”

“I’m sure you are all aware of the unacceptable incident which took place at our store at the Highpoint shopping center in Melbourne, Australia, on Tuesday. Several young men, who are students at a nearby school, had been asked by a security guard to leave the store. In an attempt to address the situation, one of our store employees gave an answer which shocked many of us.

What people have seen and heard from watching the video on the web does not represent our values. It is not a message we would ever want to deliver to a customer or hear ourselves. Our employee immediately expressed his regret and apologized to the students.”

The CEO also reminds Apple employees that Apple is open to people from all walks of life.

Following the incident, one of the senior managers at the HighpointApple Store where the teens were ousted, invited them back along with their school principal to make a formal apology, making it clear that they together with their fellow classmates were always welcome at the store anytime.

Following the apology, one of the teens said, “She apologized to us and told us that we are welcome here anytime. It feels like we have justice now.”

One thing that business owners can learn from the incident is that it is important to respond swiftly, accept responsibility and do whatever is necessary to make things right and repair the damage.