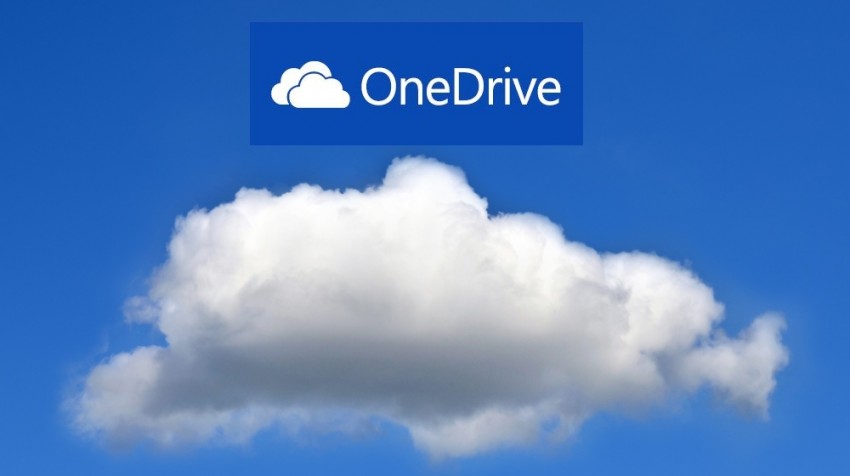 Microsoft has decided to end the unlimited OneDrive storage option for Office 365 users. And how big a deal it is to you depends, to some extent, on how much of the cloud storage service you use.

According to Microsoft, the reason for scrapping the unlimited model is, “Since we started to roll out unlimited cloud storage to Office 365 consumer subscribers, a small number of users backed up numerous PCs and stored entire movie collections and DVR recordings. In some instances, this exceeded 75 TB per user or 14,000 times the average.”

The change simply reduces the amount of space available on OneDrive for Microsoft customers moving forward. Customers who’s data exceeds Microsoft’s new storage limit will be notified to make the necessary arrangements to transfer that data to another location or purchase additional space on OneDrive.

Its likely to be a blow to some, but for many the space remaining is considerable.

The changes are as follows:

So what happens to the terabytes of data you have stored on OneDrive?

You can keep 5 GB of free storage, and as for the rest, you have at least 12 months to make the necessary arrangements for transferring the data to another provider or your personal hard drives.

For free OneDrive plan users you will be notified with a 90 day notice to take action before your account will become read-only. After the 90 days, you can access your files for nine months, but you will not be able to add more data. After that time it will be locked, followed by the possible deletion of the content if you haven’t taken any action after one year.

If you are an Office 365 Home, Personal, or University subscriber with unlimited storage and you have more than 1 TB, you can keep the excess data for 12 months from November 2, 2015. After that you have access for at least six more months where you can view and download your files without making any additions. Following this period, the account will be locked, and may be deleted if you don’t take action beyond one year.

To soften the blow, Microsoft is offering a free one-year Office 365 Personal subscription, which includes 1 TB of OneDrive storage.

Michael Guta is the Assistant Editor at Small Business Trends and currently manages its East African editorial team. Michael brings with him many years of content experience in the digital ecosystem covering a wide range of industries. He holds a B.S. in Information Communication Technology, with an emphasis in Technology Management.
13 Reactions
Subscribe
Follow @smallbiztrends
RSS LinkedIn Pinterest iTunes