Yet Another Business Use for Drones: WalMart Considers Inventory Option 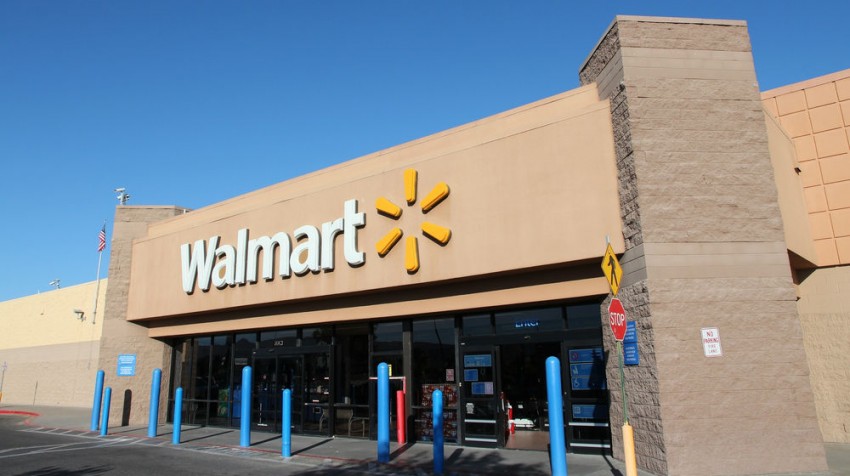 Specifically, Walmart is requesting permission from the Federal Aviation Administration to explore the uses of these small, unmanned aircraft to deliver products to customers at Walmart’s facilities. The company would also like to experiment with home delivery, Reuters reported, based on a review of the retailer’s application.

All this experimentation should be enough to cause small business owners pause over how drones might be used in their own operations.

But perhaps most interesting is Walmart’s interest in using drones in another way, perhaps to manage inventory at the companies distribution centers.

According to the Reuters report, Walmart hopes to use drones to take inventory of trailers outside its warehouses as well as to perform other tasks that would speed up the company’s distribution system.

The retailer joins Amazon.com, Google, and other companies testing drones just as the FAA is preparing to set the ground rules for the widespread commercial use of drones by June 2016. This is much faster than the agency had previously planned. The new revised timeline is based on remarks made last June by FAA Deputy Administrator Michael Whitaker.

Using drones for commercial reasons is illegal, though companies can apply for exemptions. As reported, the FAA has imposed strict regulations regarding the use of unmanned aerial systems (UAS). Any business wanting to use drones must first apply for an airworthiness certification or exemption.

In fact, any business that violates FAA regulations faces heavy penalties. SkyPan, a Chicago based aerial video company, recently received  a record-setting $1.9 million fine from the FAA for violating flying regulations for drones in Chicago and New York.

To determine whether Walmart’s exemption will be allowed, the FAA must first ensure that the retailer’s plan is similar enough to earlier successful applications. Or, if the retailer’s drone strategy stands to set a precedent for exemptions, a detailed risk analysis must be done. Public comment also would be required.

The FAA generally responds to petitions such as Walmart’s in 120 days.

Amazon reported that it plans to commence using drones to deliver packages to consumers’ doorsteps the moment the FAA permits this type of commercial usage of the aircraft.

Walmart spokesman Dan Toporek told Reuters that the retailer will move as quickly as it can, based on positive results of its planned testing in conjunction with the FAA’s ruling.

He said, “Drones have a lot of potential to further connect our vast network of stores, distribution centers, fulfillment centers and transportation fleet. There is a Walmart within 5 miles of 70 percent of the U.S. population, which creates some unique and interesting possibilities for serving customers with drones.”