By 2016, 25 Percent of eCommerce Sales Could Be Mobile 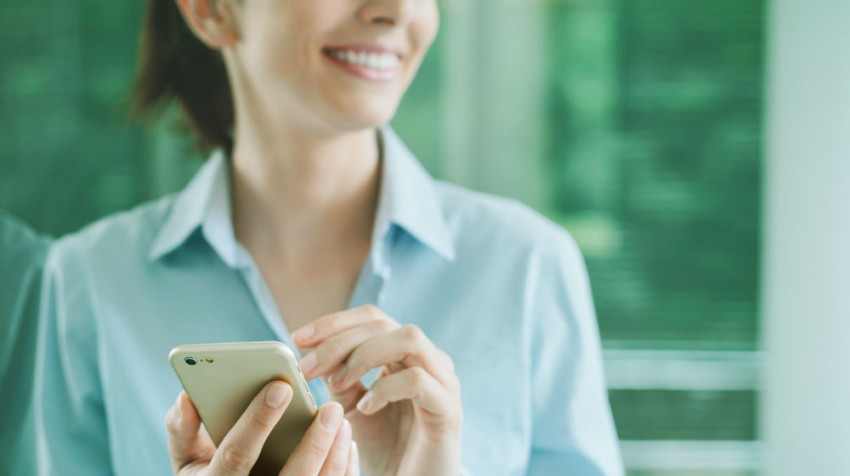 This year’s holiday season promises to be the strongest in five years with mobile eCommerce playing a bigger role than ever.

A study by eMarketer, a research agency for insights on marketing in a digital world, projected a 5.7 percent increase in retail sales in November and December, reaching $886 billion. If that’s fulfilled, it will be a significant adjustment from the 3.2 percent growth rate that was predicted earlier in the year and it will also be the biggest increase since 2011, which saw a 6.3 percent rise.

Mobile made its first big showing as a transactional medium in the 2014 holidays, and the momentum is expected to build up in a big way this year. eMarketer projects that mCommerce sales will rise to 32 percent by the end of the year, more than doubling the 14.2 percent increase that was forecast for retail eCommerce growth as a whole. The research company also predicts that 25 percent of all retail eCommerce sales in the U.S. will take place on mobile devices by the end of 2016.

“As US consumers become more comfortable with conducting a litany of activities with their smartphones, fewer people are putting down the phone to make a purchase using another device. Consumers are opting to complete their transaction with the same device they began the shopping journey with, and that is increasingly with a smartphone,” said eMarketer analyst Monica Peart.

Social commerce is also bound to face its first real test this holiday season. Over the past year, social networks such as YouTube, Pinterest, Facebook, Twitter and Instagram have all introduced “Shop Now” or “Buy” buttons that significantly ease the purchasing process from these sites, especially when using mobile devices.

Small business owners should tap into the power of mobile and social commerce. As highlighted in a Business 2 Community post, 52 percent of all online Black Friday shoppers made their purchases via mobile devices in 2014 and the number is expected to go even higher this holiday season. Numbers don’t lie. Fully utilize mobile and social commerce and you may just give your business the boost it needs to get to the next level.