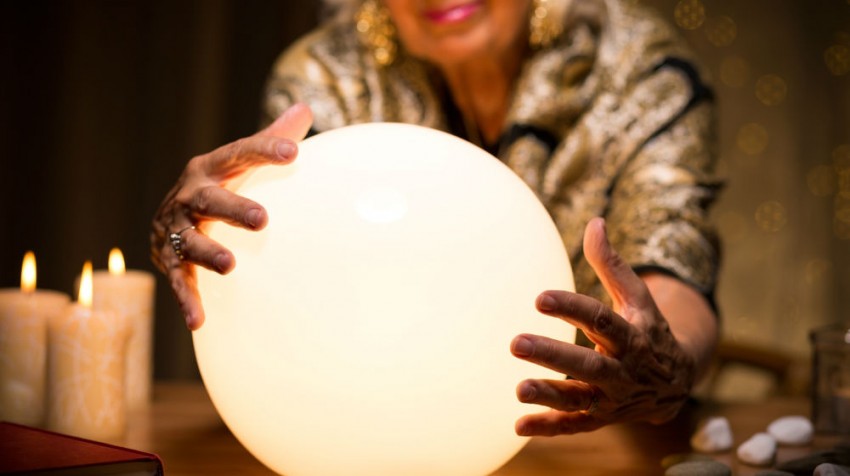 Digital security is a mess. An absolute mess.

This past year saw the affair-finding website Ashley Madison have their user base exposed; the second largest health insurer, Anthem, got hacked and their clients medical and personal information was stolen; and cars were hacked which allowed for the car to be remotely driven off the road and have air bags deployed. Even hackers got hacked!

What does that mean for the future?

So with all of these blunders and mess ups in mind, let’s take a look at the coming year ahead and predict what security is going to look like in 2016.

The More Things Change, the More They Stay the Same

Despite all the high profile breaches in 2015, there will still be more. Why? Because people are still following poor security practices. Back in 2014, security researchers at IBM did a study on cyber attacks. They found that 95 percent of successful hack attacks were because of human error. It doesn’t matter if the software itself continues to evolve to higher levels of security such as better encryption and compliance certifications, the people using the software are going to make mistakes.

To put it another way: you could have the strongest and most uncrackable safe in the world, but that won’t stop an intruder if it’s left unlocked.

Yes, there have been and will be greater efforts from both governments and private organizations to secure data. For example, Google is testing the option of using your phone as an alternative to remembering your password. It’s a step in the right direction, but education is one of the strongest defenses against a hack and that is woefully lacking. Employees still open dodgy attachments, companies don’t update their systems, and people just can’t seem to stop using “123456” as a password.

For that reason, 2016 will likely see the news dominated by reports of hack attacks.

With over a billion Android users worldwide, it should come as no surprise that there will be lots of problems with security for mobile devices in 2016. As more businesses continue to use their mobile devices as indispensable tools for their business, they will also risk putting more sensitive company data on their phones. As mentioned above, human error is going to play significant part in this.

However, human error with mobile devices is a little bit more forgivable because their app stores are still somewhat of a digital Wild West. Just in time for the holiday season, cyber security firms spotted that Bible and Quran apps are actually hiding malicious malware in them. It’s not the first time the Google Play store has had problems with malware and to a degree, it’s understandable that users might not be able to tell if an app is dodgy. Apple’s “walled garden” also isn’t immune to dodgy software.

XCode, the programming framework that Apple and developers use to design apps, was spoofed and used to put dodgy apps on China’s App Store. Regardless of whether it’s Apple or Android, they will be a target for hackers. Although some of this can be prevented by MDM (Mobile Device Management) software that allows for companies to monitor all phones on their network, companies in 2016 need to keep an eye on work devices and make sure that their data isn’t running the risk of being exposed.

If You Wear It, They will Hack It

Even though the Apple Watch wasn’t the game changer that lots of people expected it to be, it still was an accurate reflection of the coming future of wearables. These (often) little devices are a treasure trove of sensitive data. And I’m not just talking about watches that have access to company emails or contacts.

The rise of health-related wearables, such as the Fitbit, are going to be targets of attacks. Those wristbands monitoring health provide valuable info such as your medical state (your heart rate) and GPS info. What makes it worse is that wearable software (and IoT devices, for that matter) doesn’t necessarily have a unified design framework and is still in the early stages when integrations can be clumsy and lead to vulnerabilities.

Unless a wearable device is absolutely vital to your business, it’s probably a good idea to hold off incorporating one into your company.

Be Smart, Be Practical

This isn’t meant to scare you like so many security articles do, but to give you an idea of what to expect and what you should consider when it comes to your company.Moving forward into 2016, the best advice I can give you is to make sure that your company’s software is up-to-date, keep up on the latest news regarding security (but don’t let it scare you), and please oh please, don’t store your customers data somewhere that’s not secure.