Are 360 Peer Reviews Right for Your Business? 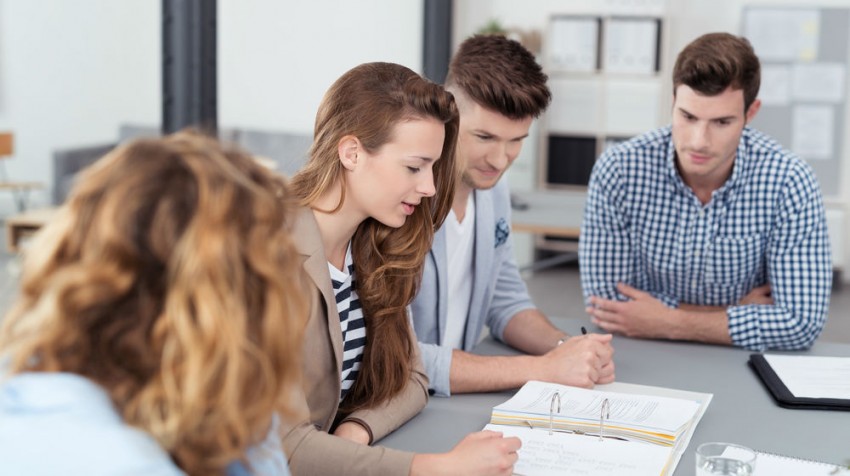 Many company owners and employees have mixed opinions on the Peer Performance Review, also known as the 360 Review. This type of review, often performed anonymously, is carried out when an employee within a company reports to his boss on another employee’s performance without that employee’s knowledge. Sounds harmless enough, right?

Decide for yourself whether these 360 Reviews are the right fit for your company — check out the pros and cons here.

Peer Performance Reviews can be beneficial in many ways. Big companies like Amazon have been utilizing this method of review for some time and find it rather effective. Here are just a few positive points on 360 Reviews:

360 Reviews are beneficial to company heads, because they help identify areas within the company that may need improvement due to lack of employee commitment or faulty performance.

Less Tension in the Workplace

In some cases, when the reviews are submitted anonymously, individuals being reviewed are unable to pinpoint who reported negative feedback. This helps reduce outbursts of anger and accusations, making the workplace more bearable for all involved.

When taken seriously, 360 Peer Reviews are an excellent way for company heads to receive constructive criticism on employees who work beside one another on a regular basis. Then you, as a business executive, can approach individual employees and address the positive/negative feedback with them to help improve their work performance.

The concept of 360 Peer Reviews seems appealing but if not properly enforced, it can be a danger to your company. Take a look at these cons associated with Peer Performance Reviews:

You’re always going to have those employees who take things personally, even when it’s professionally presented constructive criticism. Sometimes it’s a matter of battling insecurity. Whatever the cause, when negative criticism is taken personally, it lowers that employee’s performance in the workplace—he feels as though he’s not good enough for your company.

Some employees take advantage of the Peer Performance Review as a shield, anonymously throwing others under the bus. If one employee doesn’t like another, that employee may utilize this technique to scout out and report every little hiccup of the other person in hopes of getting her demoted or fired.

Criticism, no matter how sugarcoated you serve it, always has the potential to cause stress in the workplace. Emotional stress attacks from all angles. Positive criticism toward one employee may make others feel jealous. Negative criticism toward employees can cause them to second guess their work ethic.It can also prove overwhelming when an employee is informed that his work hasn’t been up to par lately. After the meeting, he may sulk back to his cubicle and waste away the minutes wondering where he went wrong, how he hadn’t noticed what his boss just pointed out. And his employee performance plummets even further.

Peer Performance Reviews can cause drops in employee retention. If employees feel undervalued and unappreciated, they’re less likely to stick around. When conflict arises and remains unresolved, tension builds to the breaking point, resulting in fresh talent leaving your company. Can you afford to watch your most valuable assets storm out, smoke pouring from their ears, because they feel they’ve been attacked or betrayed by their teams?

Although 360 Peer Reviews can help pinpoint ways in which you can improve your company and address issues with employees without having to hover over them, these reviews can prove harmful for your business if they’re not well-structured or properly implemented. Receiving and reciprocating constructive criticism is a challenging process, so choose wisely—Peer Performance Reviews aren’t for every company.