5 Industries Struggling with the Current Economy 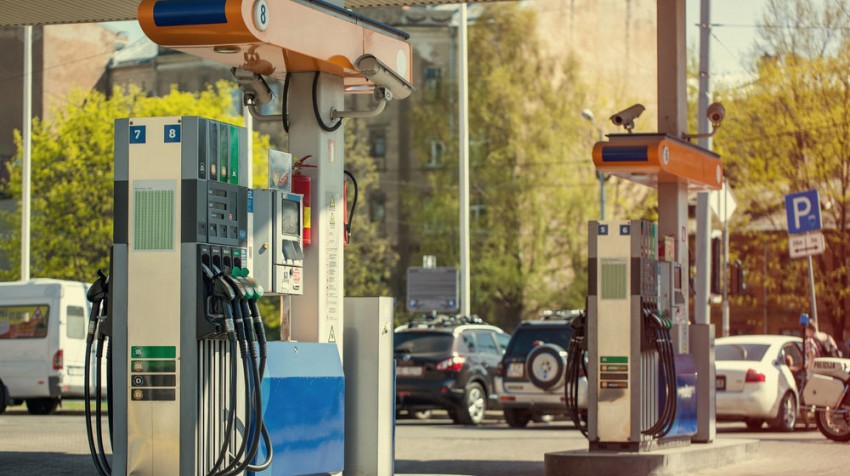 Now that the market is strong for many industries, and banks are feeling more generous when it comes to lending, entrepreneurs around the country are considering business startups. However, it’s important to recognize that the market has major ups and downs, and with 90 percent of startups failing, it’s best to avoid a tanking industry. Here are a few things you should know about struggling industries and how to avoid any detrimental experiences.

Oil and gas companies are struggling severely right now. While oil and gas experienced an economic boom at the end of the second quarter in 2014, things have made a turn for the worst. The number of operating oil rigs has diminished significantly, as the price of a barrel of oil has been cut almost in half since June 2014.

Hundreds of thousands of workers have lost their jobs as a result of uneven supply and demand. In the United States, oil production has nearly doubled over the last six years. It was booming at the start, but since that time, we can’t keep up with the endless supply of oil that has been drilled.

Though every oil company has taken a direct hit, many have been able to fight the economic downturn by improving their efficiencies.  This involves cutting capital expenditures and reducing debt. By cutting down on any unnecessary expenses and labor costs, these companies have been able to find a productive niche in a difficult economy. This will keep them going until the oil industry improves.

As a direct result of the oil downturn, gas stations are also having a difficult time turning a profit. Gas and diesel prices are among the most competitive in the country, and since gas stations have had to lower their prices significantly to stay competitive, revenues have remained fairly stagnant. Sales have fallen 1.4 percent as gas stations struggle to stay afloat in an economy where oil is at a surplus.

Once again, the best way to fight against this struggle is for gas companies to improve efficiency. Reducing labor costs, improving facilities, and making employees more productive can reduce debt expenditures.

Though food is an ever-present need, small-chain grocery stores have struggled recently. This is mostly due to the boom of online shopping. Major retailers have begun providing online shopping for groceries, which makes it difficult for the little man to compete. In addition, big box stores often receive products in wholesale quantities, which means that they can offer far better prices than smaller stores.

Independent stores have their work cut out for them when it comes to beating out their larger competitors. In this instance, it’s best for storeowners to take a look at their marketing tactics. What can they offer to consumers that big stores can’t? Focus is generally on better customer service, weekly sales, event sponsorships, and local marketing. Even though large corporations are known for their better prices, smaller companies can be known for their pleasant atmospheres.

Companies that specialize in metal-related industries have experienced a slight drop in sales over the last year, indicating that the industry is facing some challenges. The prices have been forecast to drop as much as five percent over the next year, as well. There is a direct correlation between the drop in oil prices and the drop in metalworking. The dollar has also been getting stronger, which has a negative impact on gold, aluminum, copper, and other metals.

Unfortunately, there isn’t much that can be done on the business end about the current reduction in metal pricing. This one relies heavily on the economy and its volatility. The one thing that could help would be if the Fed finally raised rates. This would help multiple areas of the economy, as well as debt reduction.

Not only is everything going digital, but the economic movement is also taking a toll on the paper company. As more companies and consumers switch to paperless, paper companies are struggling to keep up.

Honestly, when it comes to paper, the outlook isn’t good. Even though paper is an important part of business processing and likely won’t die out completely, it will become increasingly difficult for paper companies to maintain their sales. The best advice is to take a look at products and services and consider how to augment them.

See Also: What Are Richest Fake Companies Worth?

For example, instead of offering only paper products, companies can offer accessories, like printers and compatible technologies. Some paper companies are even turning to selling digital software in order to enhance their sales when companies decide to reduce their paper use.

The main takeaway from this discussion is that just because an industry is difficult, doesn’t mean you shouldn’t give it a try. If you understand the ups and downs of the industry, and how the market is currently operating, you’ll better understand how to turn the market around for your benefit. Once you jump into a struggling industry, your ideas for improvement will have free reign.