Are You Accepting Android Pay? Here’s Why You Should 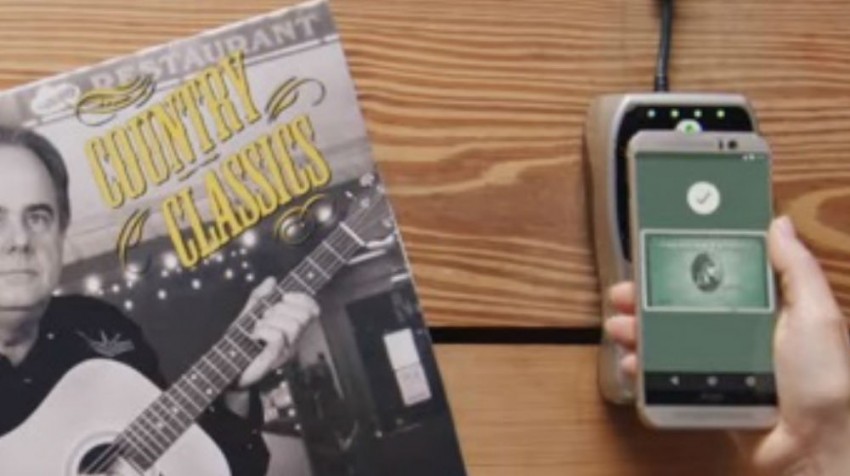 When Google launched Android Pay last September, skeptics were not convinced. But three months down the line, the digital wallet platform is doing better than expected and proving critics wrong.

In a post on the official Android Blog, Google revealed there are over 1 million locations across the United States that are now accepting Android Pay. And the number is growing by the minute.

But Google is not stopping just yet. The search engine giant is now bringing Android Pay to apps — enabling people to use it for in-app purchases.

Google has said that in the next few months, more apps will add Android Pay to help users “speed through mobile checkout.”

To entice more users, Google is offering discounts in select apps as an incentive. For example, users will get $10 off on their Lyft ride and 30 percent off on Vinted, a second hand clothing site.

Other apps supporting this technology at the moment include Handy, Fancy, Instacart and Printicular among others.

Google is also taking Android Pay across the world. In the first half of 2016, the mobile payment service will be available to users in Australia. The company is working closely with many major financial institutions including ANZ and Westpac to bring Android Pay to Australian MasterCard and Visa card holders.

When it gets launched there, Android Pay will be accepted by merchants such as McDonald’s, 7-Eleven and Telstra.

But Australia is only the beginning, Google  insists. The company will add more countries next year, and reach many more users across the world.

Taking on Apple and Samsung

Android Pay competes directly against Samsung Pay and Apple Pay. Unlike Apple Pay, however, Android Pay does not exist as a standalone app. Instead, it is used by third-party apps to create payment products.

Millions of businesses — including perhaps even your competitors — are now accepting Android Pay. In view of this, it makes perfect sense to accept Android Pay, if you are not doing so already.

To add Android Pay, you can visit the Android Pay API developer site where you will find all the information you need to get started.