Here are Some of the Best Viral Campaigns of 2015 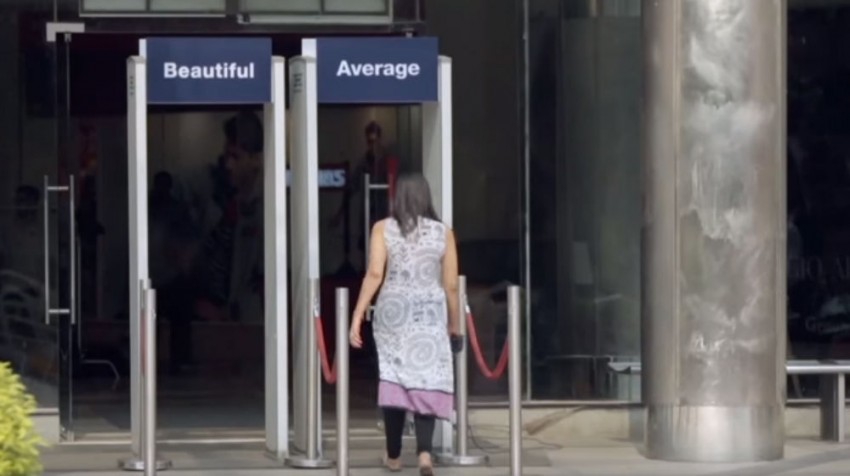 Each year there are new viral campaigns on social media and on the web and each year there are new things to learn. By analyzing some of the top marketing plans (or accidents) you can start to understand what works with audiences and how audiences change year after year. Going viral can be tough but some of the elements that helped these viral campaigns can still potentially help give yours that extra boost you’ve been looking as we gear up for a New Year.

Keep in mind as well that viral campaigns don’t always have to be on Facebook, where they seem to pop up most often. Companies are getting creative with different mediums, so it’s important to explore those as well. Therefore, below shows some of the best viral campaigns we saw in 2015 on several different social media platforms that aren’t Facebook.

As you can see, this campaign was centered on giving women the choice to walk through a door that says “average” or a door that says “beautiful.” It’s an interesting campaign because it concludes with all women wishing they had said beautiful like some of their peers. This hammers in Dove’s idea of real beauty and what that means.

What makes this campaign so great is the fact that is appeals to the emotions of their target audience. It is relatable and it makes you think, “what door would I have chosen?” What’s cool is that then after asking these questions you start to think about the importance of real beauty (and what do you know, that’s Dove’s tagline). It got away from advertising the product and advertised something that relates to everyone. Whether you think you’re beautiful or not, you fit into one category which makes this ad relevant.

The idea behind this campaign is to bring awareness to the animal populations at risk of going extinct around the world. WWF knew that they have a global audience and they needed to reach that audience, and snapchat was the perfect place to do that. According to Ittisa, “the whole idea behind WWF using Snapchat was to emphasize the fact that endangered species are disappearing around the world just as selfies disappear from Snapchat in 10 seconds.”

Even if you didn’t think of that when you saw the campaign, the press let us know this reasoning which helped bring another layer to the campaign entirely. In fact, it was one of the 2015 Webby Award winners. 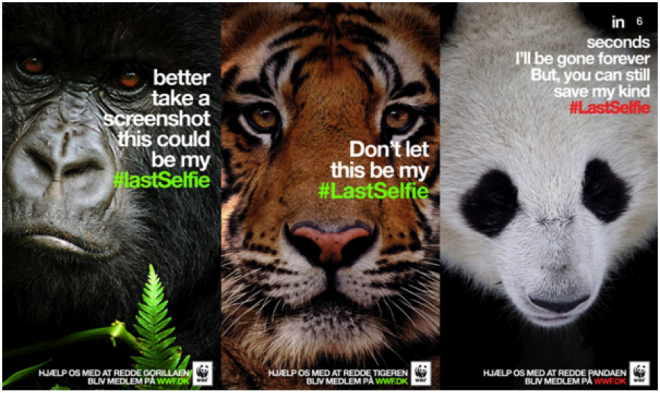 This is one campaign that really stuck out to me personally because of the imagery. It catches your attention because of the vibrant images, the relatable (and sad) taglines, and the way that they manage to mesh something as meanlingless as selfies next to animals that need our help. They also use a hashtag to help get the campaign going, which helped bring the campaign from Snapchat to other social networks.

This is probably the most popular of the best viral campaigns on our list. The video shows the limiting way that so many people think of girls and women without even realizing it. For example, at one point a boy is asked to “run like a girl,” and he acts weak. The actresses and actors think they’re trying to audition for something, and get a rude awakening.

When young girls were asked the same question, the young girls ran with power and excitement. So where do things change? According to women, they tend to lose confidence around puberty, which coincides perfectly with the feminine product and really makes us all think: Why?

Although it originally aired at the Superbowl, the campaign continued to trend on various social accounts, large part through the #LikeAGirl hashtag. The content of the campaign is perfect here because it makes you think about an issue in a completely different way by showing different age groups of women so we can see where things start to go wrong.

The content makes us agree with the message while scratching our heads wondering why we never thought about it that way before. To no one’s surprise, #LikeAGirl started trending on Twitter, was retweeted by several celebrities, and before you knew it – the video was viewed more than 85 million times, 30 million of those the first week it was released.

As a side note, Always continued to keep the campaign going by creating more, similar videos, which I highly recommend checking out on their page here.

So this one was slightly before 2015, but 2015 is when it really started to take off. This campaign allowed people to customize a car right on Instagram from everything down to color, rims, windows, and more.

Interaction was the main focus of this campaign. They gave the audience an outlet to be creative without having to actually leave the outlet they were already using (Instagram). This got them over 100,000 likes and nearly 20,000 new followers. It’s likely that their younger audience told others about the car they created, which got others to want to get involved. It obviously worked brilliantly.

This was a campaign that I heard about from someone who attended the SXSW festival back in March, and it quickly became viral and was shared on multiple social platforms. At the festival, there was a woman named Avo on the Tinder dating app that was speaking very similarly to the woman in the movie Ex Machina. You could actually interact with her, even though she was supposed to be a robot! 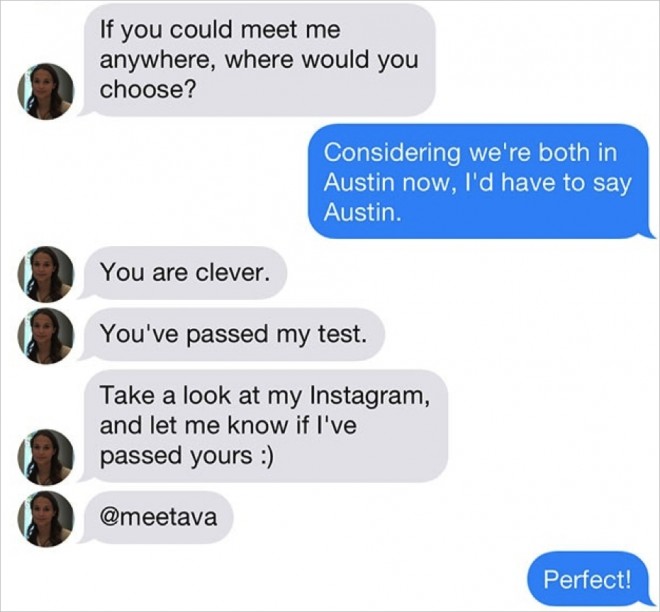 What is particularly interesting about this campaign is the fact that it is for a movie. Movies already have their way of getting a lot of publicity so you may not feel this can relate to your business, but what they did was create a viral campaign that simply used the movie, not to advertise it per se. As a small business, you can do something similar if you’re able to use your products to get people to relate and spark interest. Tinder may be a tough one, but do something cool at an event and create a hashtag for the same outcome.

Which of the best viral campaigns are we missing?