Deadline Looming for Verizon, Sprint Refunds: Have You Applied? 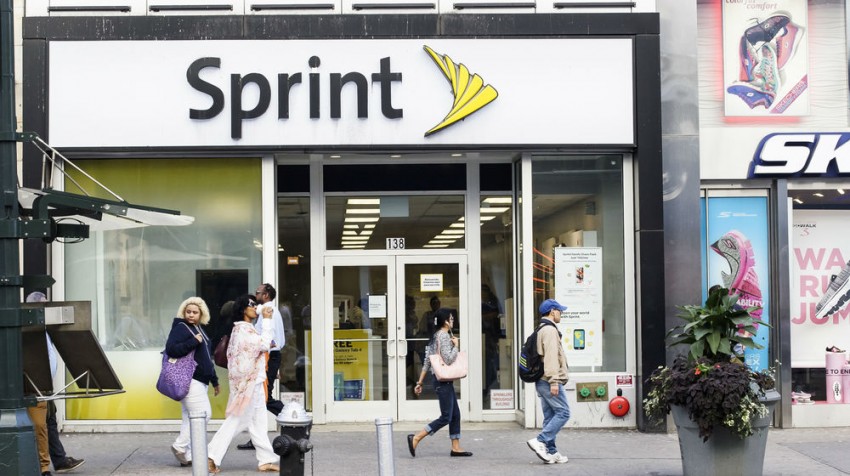 Apply for your Verizon refund here.

Apply for your Sprint refund here.

You only have until December 31, 2015 to file for a refund from one of two wireless communications giant: Verizon Wireless or Sprint Mobile.

If you’re like many small business owners, you’re forever trying to figure out how to make your money go just a bit further.

Well, before the end of the year, don’t forget to explore the money you could have coming back from your wireless bill — if you happen to be a Verizon Wireless or Sprint Mobile customer, that is.

Back in May, the Federal Communications Commission, Federal Trade Commission and the Consumer Financial Protection Bureau hit (PDF) Verizon and Sprint with fines of $90 million and $68 million, respectively.

Both companies have created pages to help you get through the process and apply for your refund.

So depending upon whether you are or were a Verizon customer or Sprint customer, you can choose that company’s page to learn more.

So Why is This Happening?

Verizon says these third-party services might have sent users things like premium sports or entertainment messages. Sprint says they have also included things like ringtones, wallpapers, and text message subscriptions for horoscopes and celebrity gossip.

In any case, the services were allegedly added to customers’ plans without permission and yet were charged to users’ phone bills.

Both Verizon and Sprint offer the option to view past itemized bill summaries and fill out a claim on their respective websites.

This May Not Be A Windfall

Be aware, however, that even if you are found eligible for a refund, you may not get cash. For example, Sprint says customers will get the refund in the form of a credit to their monthly bill, prepaid account or against a current balance. But you don’t need to be a current customer of either company to apply, only a customer during the period the unauthorized charge was being applied.

There may not be much of a refund, either. For example, Sprint prepaid customers may be eligible for nothing more than a single $7 payment for unauthorized charges, the company says. And Verizon says former customers may not even be paid if the amount due is less than $3.00.

Also, you may not have any money coming if you were only a customer of either company for a very short time while the charges were being applied — or if you complained about the bill in the past and already got the service removed and received a refund.

And both companies say the amount of payouts may depend on the number of people who file claims.

Still May Be Worth Applying, Just in Case

On the other hand, the FCC says unauthorized charges to impacted accounts averaged around $9.99 extra a month and could have run as high as $14.

Consider all those payments year after year for a service you may not have even known you were getting. What could you do with that money in your business?

Shawn Hessinger is the Executive Editor for Small Business Trends and a professional journalist with more than 20 years experience in traditional and digital media for trade publications and news sites. He is a member of the Society of Professional Journalists and has served as a beat reporter, columnist, editorial writer, bureau chief and managing editor for the Berks Mont Newspapers.
16 Reactions
Subscribe
Follow @smallbiztrends
RSS LinkedIn Pinterest iTunes