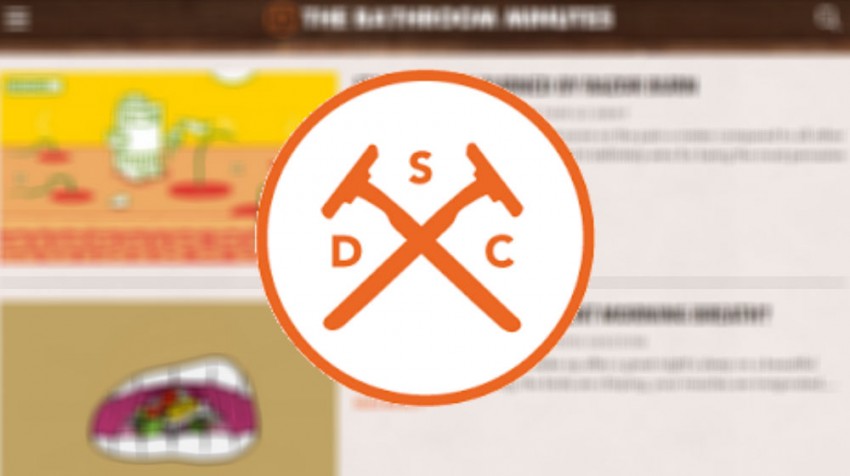 When it comes to promotion, most companies make it a point to showcase their own products. However, the Dollar Shave Club has a bit of a different approach.

What this blog does is feature the products of its consumers.

Those who use the monthly shaving service may take advantage of their DSC Member program in order to get their business or website featured on the Daily Shaving Club blog.

One may become a ‘DSC Member’ on their site by filling out a short form explaining a bit about themselves and their business. If the submission catches The Editors eyes, a rep may reach out with some more questions. 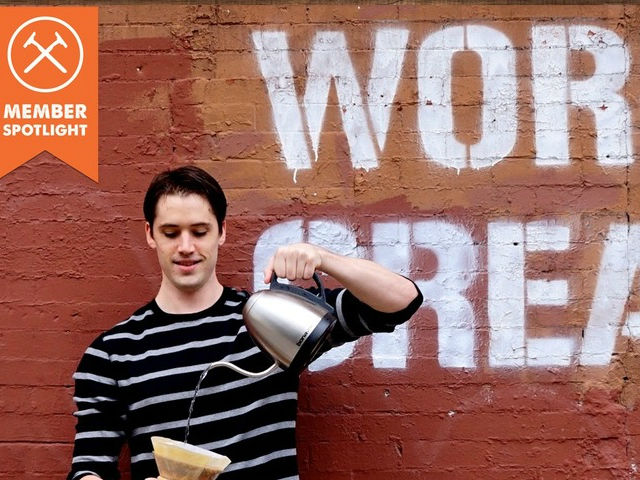 For example, one of the most recent articles featured focuses on Jeff Borack, owner of the online coffee subscription box Angels Cup. Each month, coffees are hand selected through blind taste-tests to ensure that the customer gets the best cup possible.

They also have an app which customers can use to post their own flavor experiences on the coffees they’ve received in order to compare them with other users.

Another spotlight article interviews Jen Hubert, daughter of the owners of Hlubik Farms. 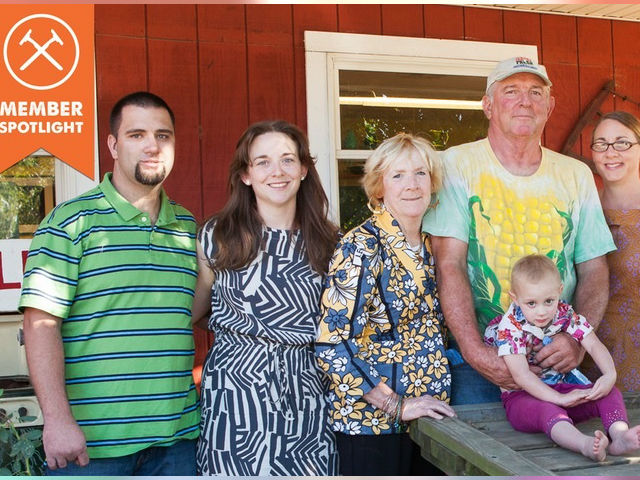 A family owned business, Hlbick Farms carries a wide variety of goodies from produce to baked goods, and everything in-between. They also work with the New Jersey Agricultural Society’s Farmers Against Hunger program by hosting a ‘Dinner on the Farm’ program to help raise money. 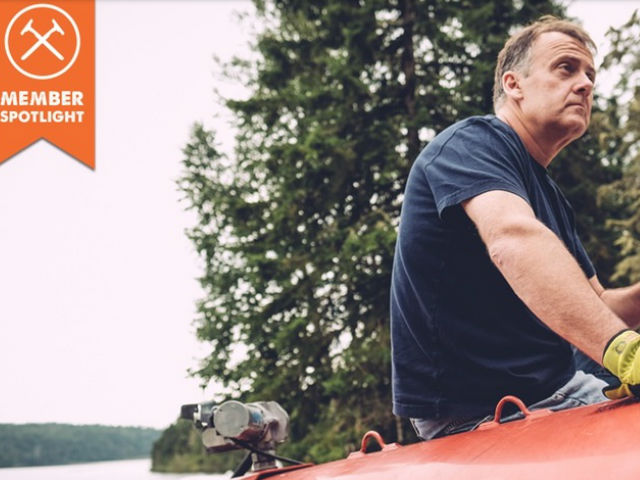 In another spotlight article, Alan Cheeseman tells a story of how he began working for Wilderness North in Ontario, Canada, after returning home from military life in 1993. Today, he owns the retreat.

Each article comes complete with an interview that gives a glimpse  into the personality of that person’s brand. Rather than sum it up, they go to the source, which gives a more truthful glimpse into the companies they are featuring. The people that run and care about the business are those who get to speak about it and that’s not so common anymore.

The Dollar Shave Club blog features other posts as well, including skin and hair care tips, product reviews, employee spotlights and the like.

But it might be in profiling the businesses of its own customers that Dollar Shave Club has found its greatest marketing innovation.