FAA Requires Drone Regulation — Whether Used for Commercial Purposes or Not 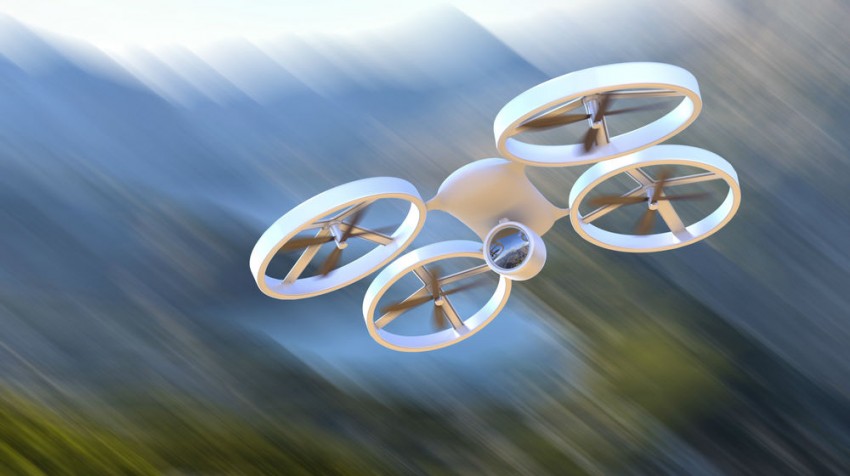 Whether you are using your new drone for business or any other purpose, all drones within a certain weight range must now be registered with the federal government.

The U.S. Department of Transportation’s Federal Aviation Administration (FAA) has announced its strategic drone registration site that’s now up and running. The initiative has put into place to protect the rights of the owners as well as those of the public, the FAA claims.

The Registration Task Force Aviation Rulemaking Committee primarily discussed specific weight of drones to register. All small unmanned aircraft (UAS) weighing more than 0.55 pounds and less than 55 pounds include payloads such as on-board cameras, have to be enlisted onto the drone Web-based site.

Registration is a prerequisite action that applies to all aircrafts, regardless of their type or use whether that use be commercial or recreational. Based on this, small UAS owners operating an unmanned drone for recreation prior to December 21, 2015, must register no later than February 16, 2016, or before the drone’s first outdoor flight. Drone owners must be at least 13 years in order to register with the FAA.

The Web-based registration program is both efficient and user-friendly, according to the FAA. To register, you’ll need to enter your name, physical address, mailing address and an email address. Owners may register at the new FAA website here.

After the registration process, the drone owner will receive a Certificate of Aircraft Registration/Proof of Ownership with unique identification number which will mark the aircraft. These registrations are valid for three years.

The unmanned aerial vehicle owners should bring with them a copy of their registration certificate whenever they fly their drones. Regular registration fee will be $5 but to encourage early registration, the FAA is waiving that fee until January 21, 2016.

The federal government is apparently taking the registration quite seriously. Operating an unregistered drone after February 19, 2016 could result in a civil penalty of $27,500. While criminal penalties could reach up to $250,000 in fines or three years imprisonment.

Federal officials say the new regulations will help avoid mishaps in the future with unregistered drones regardless of the purpose of their use.

The agency estimates about 200,000 drones were in operation in the U.S. during 2104 and says it received 238 reports of potential unsafe operations.

Lisa is a Staff Writer for Small Business Trends focusing on marketing technology, productivity and general small business news. She has a background in business and productivity consulting including experience in human resources working for a major retailer before deciding to build her own business.
6 Reactions
Leave a Reply Cancel reply
Subscribe
Follow @smallbiztrends
RSS LinkedIn Pinterest iTunes