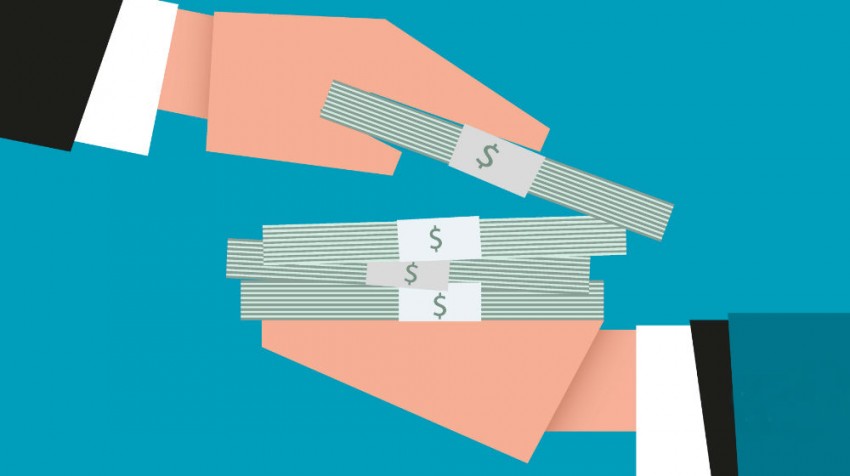 Why the difference in the franchise upfront fees?

FranchiseGrade defines “a healthy franchise system” as one at the higher end of its proprietary performance standard. While only Franchisegrade knows that standard exactly, one of its major components is growth in the number of outlets in the system. (The company says, “A healthy franchise system is one where the franchisor exhibits sustainable growth, is financially stable, and where franchisees who invest into the system have a reasonable chance of success, profit, and a fair return from their investment.”)