Signals Are Mixed About Whether Clicks Help “Google My Business” Ranking 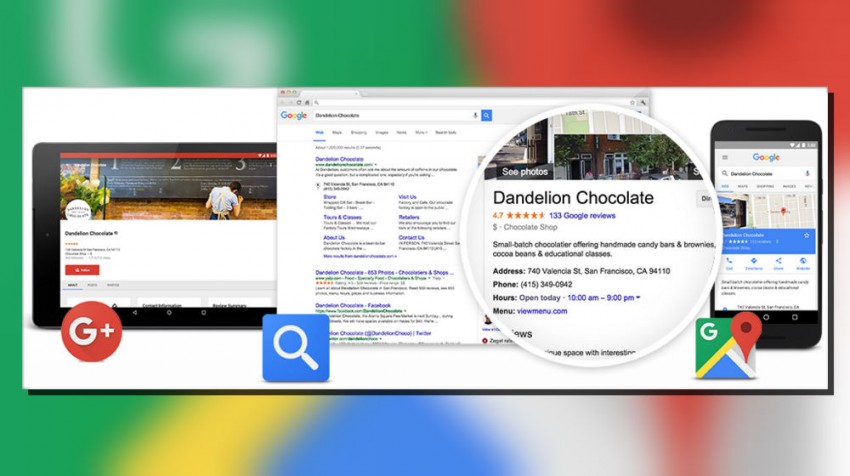 Google originally acknowledged that clicks do help “Google My Business” rankings earlier this month then seemed to reverse itself on the subject. The about-face from Google was observed by Barry Schwartz of Search Engine Roundtable. The reversal on Google’s part leaves those working to promote their brands through Google My Business to wonder which is the case.

On Dec. 2, 2015 Schwartz wrote about what he said was the first admission by Google that clicks affect the Google My Business ranking. At the time, Schwartz reported that a company representative, Rahul J, had posted the following list of factors affecting visibility on Google My Business.

But on Dec. 3, Schwartz was reporting Google had changed its tune. By then, Schwartz reported the last point in Raul J’s list had been amended to read:

“Search history: The number of times it has been useful historically on the basis of relevance, prominence and distance.”

Google My Business was originally introduced as a single location where small business owners and their teams could go to update their presence across the Google network including in Google Maps, Google Plus and search.

Schwartz admitted some confusion about the meaning of the reversal, writing:

The question becomes whether the number of clicks your Google My Business account receives has an impact on your company’s overall visibility or not.