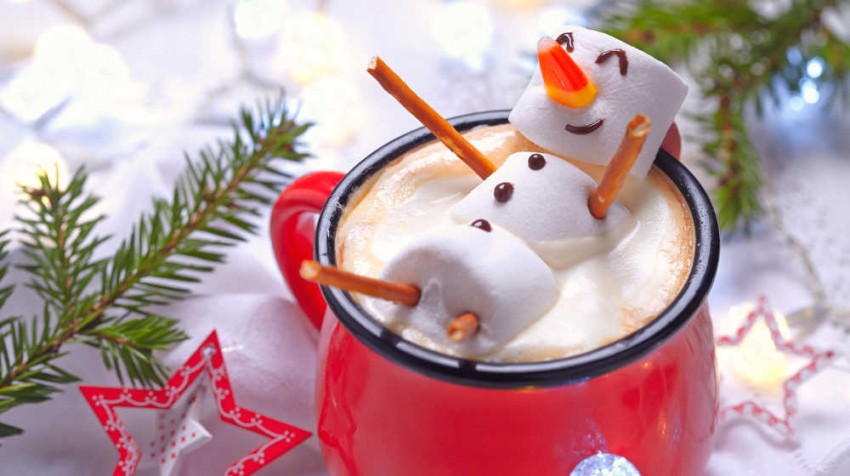 With the holidays happening, events the new few weeks are at a minimum. So take the opportunity to connect with family, friends and colleagues. Spend some time letting those you work with all year round know how much you appreciate them. There may also be local holiday events near you with the opportunity for you to get involved and spread the word about what your business is all about. Have a great holiday and take a look at the events slated for the beginning of January.

The Abounding Business Conference is THE ONLY CONFERENCE to give YOU the small business owner insights on how to profit through your passion, share with you a time trusted financial strategy that will allow YOU to retire well & leave a legacy for your family, AND share the neuroscience behind what can either hold you back or propel YOU to YOUR destiny.

Hiring developers is hard. HackerX is an invite-only recruiting event for developers in 35+ cities globally and has a community of over 50,000+ members. We’ve hand picked and recruited some of the top developers in your city so you don’t have to. Meet face-to-face with qualified and screened developers and make your next great hire.

Affiliate Management Days San Francisco 2016 is the “must attend” event for marketing managers and everyone responsible for their company’s affiliate marketing strategy, management and operations. Whether you have an existing affiliate program or you are creating a new initiative, AM Days offers you the most valuable insight into how other online retailers are successfully implementing and managing their affiliate programs.