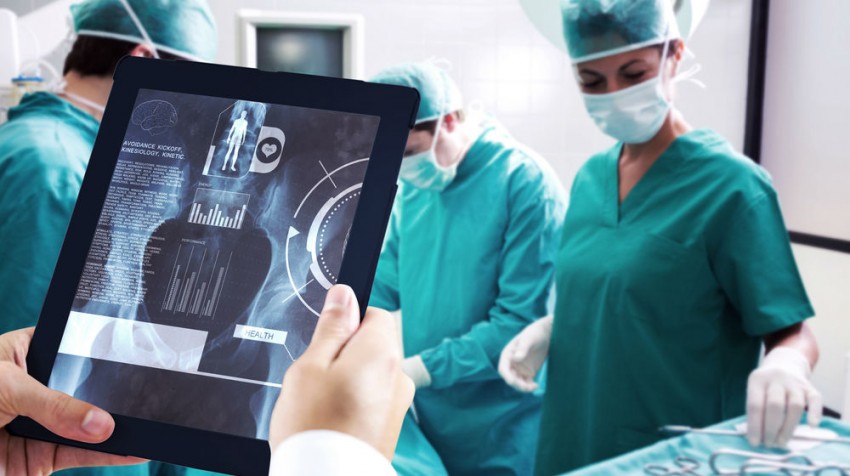 BizBuySell, which bills itself as the largest marketplace for buying and selling businesses on the Internet, has conducted a recent survey which showed that a notable percentage of business owners are selling their businesses due to the rising cost of health care.

“This year ushered in a wave of new federal and local government regulations” a release announcing the new survey explained. “For small businesses, these changing laws potentially impact not only profitability, but their ability to sell. One issue of major concern is the rising cost of health care.”

According to the survey, 20 percent of national business brokers revealed they have had a client sell their business because of rising healthcare costs.

“This will be an issue to watch in 2016, especially considering that a new Affordable Care Act mandate for companies with 50 or more employees will take effect in January,” the release added.

Another 8 percent of business brokers say they had clients that sold their businesses due to an increase or potential increase in the minimum wage.

While there was plenty of worry in the small business marketplace this year, there seemed to be plenty of enthusiasm and exuberance too.

It was a year in which 66 percent of brokers surveyed saw an uptick in their business year over year. That’s compared with a mere 14 percent who said they had seen a decrease in their business over the same period.

Other factors, all positive, clearly fueled the improved market too. For example, more than a quarter of surveyed brokers sited a simple increase in the number of interested buyers as the reason for increased deals.

Another factor was simply the improved small business climate with increased revenue and profitability, according to 22 percent of brokers responding.

“While the market has been strong for several years now, brokers have yet to experience any decline in number of quality listings. With sellers growing more confident in their valuations, buyers gaining additional access to capital and the small business environment continuing to improve economically, the market is set up for strong transaction levels in 2016.”