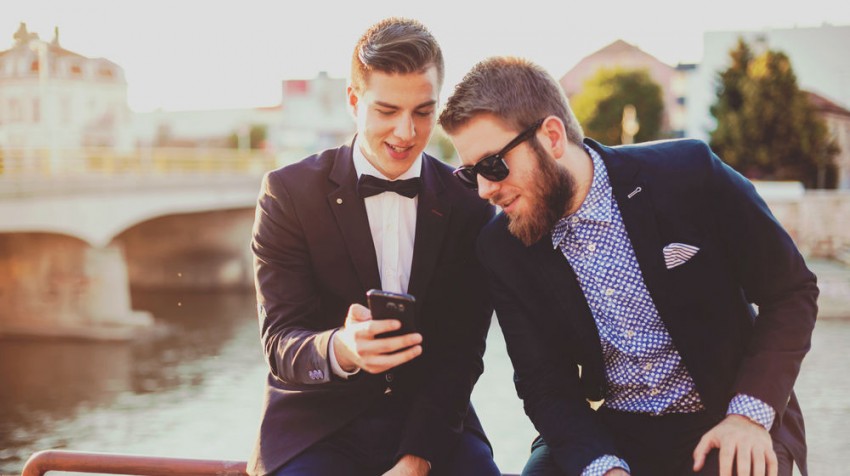 They are known as the true entrepreneur generation, willing to take risks and be their own boss. But a new Millennials survey conducted by Harvard University’s Institute of Politics in association with the Washington Post reveals Millennials are more interested in finding a job rather than setting up their own business.

The survey has also found that Americans aged 18-29 are less-than-impressed with technological innovations and business giants today. They are, in fact, worried about their digital data being infringed upon by the tech companies.

About 53 percent of respondents feel having a stable job is extremely important, even if it is less exciting. And 24 percent say achieving success in a high-paying career is crucial.

Interestingly, about half of Millennials are seeking employment at businesses, while only 22 percent are willing to work for non-profits. It’s also worth noting that about 54 percent want to join an established business over a new company (16 percent).

The desire Millennials seem to have for stable jobs at established firms can be attributed to the challenges they faced in the beginning of their careers. The unemployment rate among 18-34 year olds rose to over 12 percent in 2010, resulting in tremendous insecurity among young Americans.

“As much as the older Millennials came of age in the aftermath of 9/11, Hurricane Katrina, and the global war on terror, the younger Millennials —those represented in this survey — came of age in a time of deep economic unrest” says John Della Volpe, director of the Harvard IOP polling project.

Given the circumstances many young Americans face of having to pay off their college loans, it’s not difficult to understand why they prefer stable and well-paying jobs.

Even though entrepreneurship seems to have fallen out of favor with Millennials, the survey has found some surprising demographic differences worth looking at.

For example, 50 percent of African Americans and 43 percent of Hispanics prioritize entrepreneurship.

Notably thanks to government and institutional support, increasing educational opportunities and a culture of entrepreneurship, minority-owned businesses are flourishing in the United States. Take Hispanic-owned businesses, for instance. In the past 10 years, such businesses have nearly doubled in number, generating $468 billion in annual revenue.

End of the American Dream?

Millennials’ growing desire for job security is also closely linked to the general mood at the moment. In a recent survey also conducted by Harvard University’s Institute of Politics, 48 percent of respondents said that the American Dream is dead. It’s an alarming response that clearly indicates the growing disillusionment among young Americans.

Going by the trend, it would appear that in the coming days you are more likely to find Millennials as your employees, not competitors. Knowing more about what matters to them and what they look for in a job will, therefore, be immensely useful in hiring and retaining the right people.